Java was developed by Sun Micro systems and later acquired by Oracle Corporation. It is a programming language and computing platform. Java has been an unquestionable leader in business software development for over two decades. The secret for such a long run of Java is constant upgrades, improvements, and extensive support. The future of Java developers is bright because they always have to be on their toes to learn new skills.

Without a doubt, Java is one of the best programming languages ever created, and it has proved its worth. Java has become better than ever with each passing day; that’s the reason it has survived tough competition in the last 20 years.

Revolutionary changes such as Autoboxing, Enum, Generics, in Java 5, and with Java 6 remarkable performance improvement, with Java 8, we saw functional programming using the lambda expressions, and Google’s choice of language for Android apps development makes Java as one of the top programming languages.

Among all the top programming languages, Java is one of the most popular languages for top entrepreneurs. Java’s powerful features, top-notch security, strong memory management, backward compatibility, and high performance make it a preferred language by all.

Java has been one of the oldest languages in the programming world. The coding style of Java is elaborative.

Security is the part of Java’s design as the compiler, interpreter, and runtime environment; all were developed by keeping in view the safety.

Even in 2020, Java is gaining traction. One of the major reasons behind Java’s popularity is its platform independence or multiplatform support. Entrepreneurs look for a reliable as well as a cost-effective approach for app development, Java offers the cross-platform capability, and that’s why entrepreneurs rely on Java. When there is Java Runtime Environment (JRE) availability, Java programs can be executed on different machines- be it Windows, smartphones, macOS, Linux, etc. JRE is fully compatible.

Even after spending so much time in the industry, Java is not slowing down. In these many years, Java has not lost its charm.

Java is used in a majority of applications; some of them are listed below!

Almost all the latest technology trends use Java:

Many virtual house calls with chatbots rely on Java. A full suite of modules helps to make interactions convenient. ‘Doctor Online’ is an example of such an application, which is designed to enable seamless interaction between doctors and patients. Remote doctors via robots perform jobs like tracking heartbeat, checking blood pressure, etc. without leaving office.

It’s not surprising that the National Aeronautics and Space Administration uses Java for various applications. One such application is ‘World Wind,’ which is an SDK (software development kit). ‘World Wind’ enables you to zoom-in from the outer space and examine any location of the Earth. 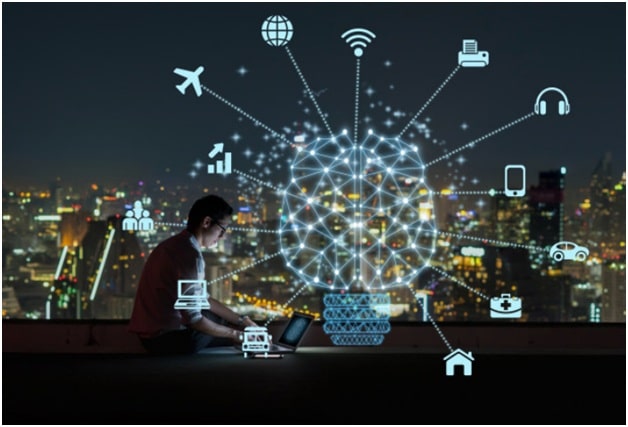 The famous Nest thermostat counted on the fusion of Java and Artificial Intelligence. The Java-based software helps to track temperature, inventory, humidity, and location. Not only that, but many wearable tech applications are built in Java.

Some other advantages of Java include:

Java is highly portable. It allows migration to any platform/database. The feature is highly useful if, in the future, you or your clients make their mind about migration or want to move the software to the cloud. Java is the best strategic decision for projects that aim for unlimited scalability and flexibility. If you plan for further expansion after the initial release, Java has you covered. It’s great for startups as they have to expand in the near future. Java is popular as it allows shifting between platforms without a huge code recompilation or system redesign.

C# has this feature using the Mono compiler .NET; it runs on Android, Mac, Windows, Linus iOS, Windows Phone, and Xbox. But Java still holds the top rank as the best programming language for platform-independent solutions. 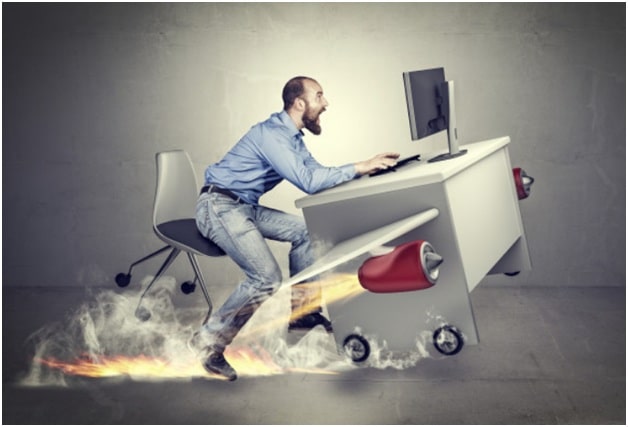 Java is slower than C/C++. But, Java is one of the most performant languages out there that use a virtual machine for code execution.

Although C++ and C can outperform Java, it is still much faster than other languages that use virtual machines. C++ and C languages’ structure is not as user-friendly as in Java, which might lead to multiple software reliability problems, such as memory leakages, which can be tedious to find and deal with in C/C++.

Java was also one of the first programming languages to consider security as part of the original design. Every crucial part of Java was developed with security in mind. Java’s code management, multi-level inherent bug detection, and garbage collection systems reduce the risk of memory leakages, data loss, security compromise, and possible substantial damage to system users.

Java compilers, interpreters, and other  features were designed to avoid any possible security issues.

Java was released in 1995, and since then, it has been updated regularly. Java is called “Lingua franca of programming languages,” it has a vast community of developers, both experienced and fresh graduates. Java is regarded as the best programming language for beginners. Businesses can benefit from the situation as they won’t have to worry about tech support; experts will be easily available. Since Java is a mature language, it is predictable and stable.

The rich API of Java has immensely contributed to its success and popularity. API is highly visible as it comes with Java installation. Java provides API for database connection, I/O, networking, XML parsing, utilities, and almost everything. Anything that is left is taken care of by open source libraries like Google Guava, Apache Commons, Jackson, Gson, Apache POI, and others.

A thriving and big community is the biggest strength of the Java programming language and platform. Without support, it becomes difficult for a language to survive.

Java has been fortunate in this regard as there are many active forums, open-source organizations, and several Java user groups to help with everything.

Java community is there to help beginners, advanced, and even expert Java programmers. Java advocates taking and giving back to community habit. Many Expert programmers provide advice free at various Java forums.

Java has been going strong for the last 20 years. The many benefits of Java make it one of the most popular and reliable programming languages. Groundbreaking changes in Java ensure that it remains one of the top languages. 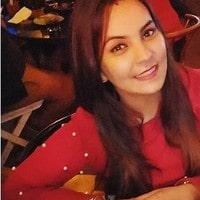 Liza Kosh is a senior content developer and a blogger who loves to share her views on diverse topics. She is currently associated with Seasia Infotech, a Custom Java Development Company. She holds great knowledge and experience in technical and creative writing.