Several studies have shown positive results of the use of cannabis in treating anxiety and reducing seizures in epileptic animals. However, the treatment only involves Cannabidiol (CBD), a Cannabis extract. CBD is the non-psycho element of pot that is considered to be therapeutic by a number of researchers. 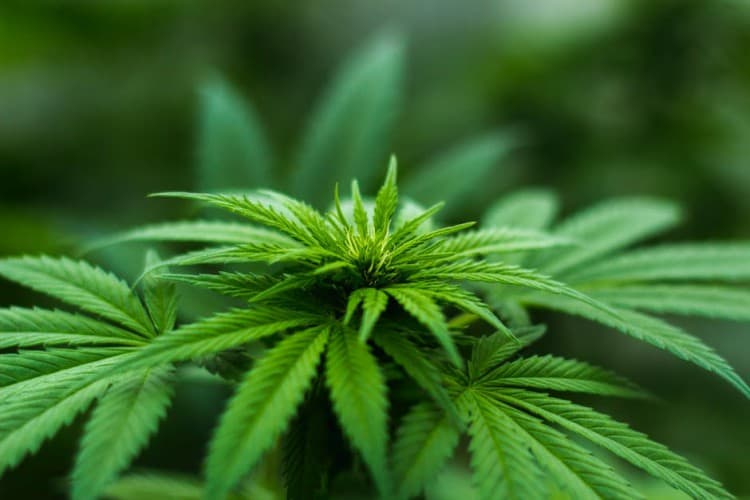 As the news spread among the pet owners, the use of CBD products for canine treatment started to grow significantly with time. US pet owners spent more than $30 billion on pet supplies, treatments and veterinary care in 2017. It was revealed by the American Pet Products Association that was later covered in Hemp Industry Daily.

Hemp Industry Daily report also quoted Alicia Whitt, CBD sales specialist for Functional Remedies, “Pets are the perfect patients for CBD.” Alicia’s company sells CBD oils in more than 100 pet stores. She also added that there is no placebo effect since pets do not have any idea about what is being given to them and what is that supposed to do. 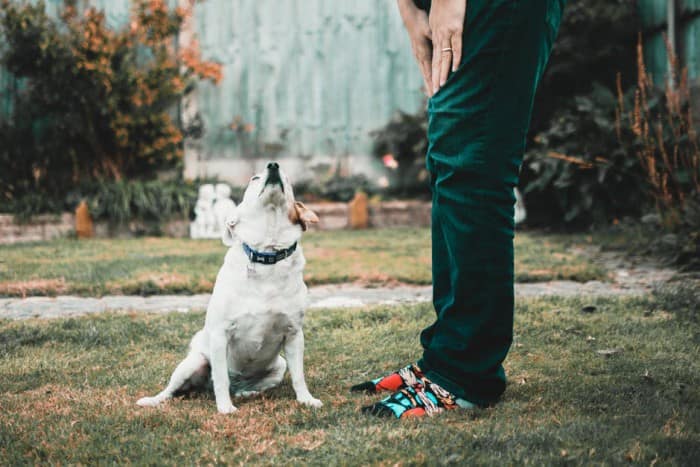 Recent studies on the efficacy of CBD for treatment of pets

Dr. Stephanie McGrath, is the first researcher to gain significant funding in the US for her research on CBD. She is a veterinary neurologist at Colorado State University College of Veterinary Medicine & Biomedical Sciences. The objective of that research was to determine the therapeutic potential of CBD on epileptic dogs. Since the recognition of Dr. McGrath’s work, a number of other researchers also started to study the efficacy of CBD on patients – both humans and animals.

The director of the clinical pharmacology laboratory at Auburn University College of Veterinary Medicine in Alabama, Dr. Dawn M. Boothe plans a clinical trial of CBD in epileptic patients. Dr. Boothe’s work has also received a significant amount of funding from a non-profit organization Pet Conscious. The organization has links with a Washington company Canna-pet that sells cannabis-derived oils, capsules and biscuits for cats and dogs. 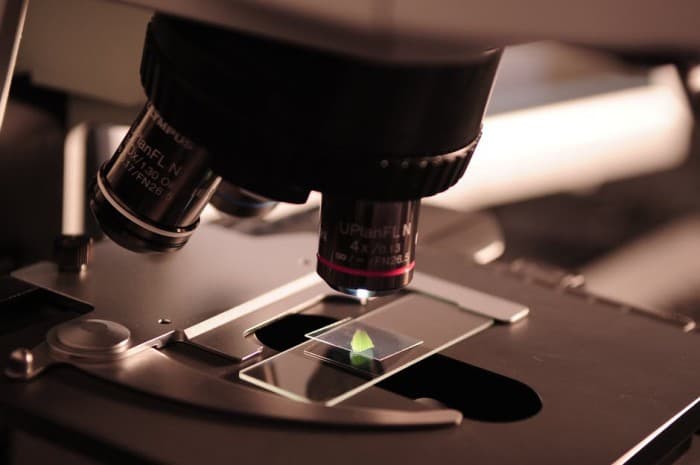 A report published by the National Academy of Sciences in January 2017 supports the concept that cannabis can be used as effective medicine to treat a number of conditions. Those conditions include pain, neurological disorders, anorexia, anxiety, nausea, sleep disturbances and much more.

Even though some of these studies have supported CBD’s effectiveness in treating certain conditions in pets, there are some contradictions. Some experts say that there is room for adequate research to understand whether it is safe or not.

Is CBD safe for pets?

Surprisingly, there is a lack of research regarding the safety of the drug. This is one of the major reasons why the use of marijuana is strictly regulated around the world. Even though CBD is now used widely for various medical purposes, it does not confirm 100% safety.

The studies mentioned previously have shown some positive results, but they are still under scrutiny. According to a report by VIN News Service, Dr. Diane Brown, the CEO of AKC Canine Health Foundation, “You don’t just jump into a clinical trial with any product unless you have preliminary safety and dosing information specific to that species.” 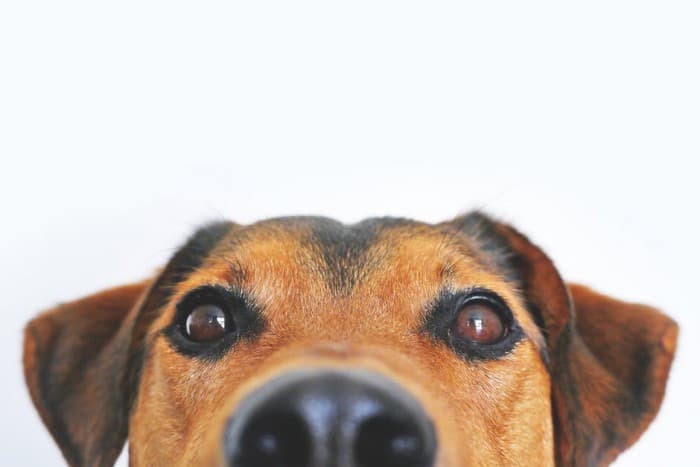 “Some people are administering cannabis products to dogs based on [consulting] Dr. Google,” Dr. Brown also exclaimed. “So it really is important for the AKC CHF to take a leadership role, demonstrating responsibility and making an investment to acquire scientifically-driven data for dogs.”

A significant number of companies are now making CBD based pet products. Interestingly, the products do not contain Tetrahydrocannabinol (THC), which is responsible for marijuana’s psycho-active effects. However, the US Food and Drug Administration (FDA) has not approved these products for animals. 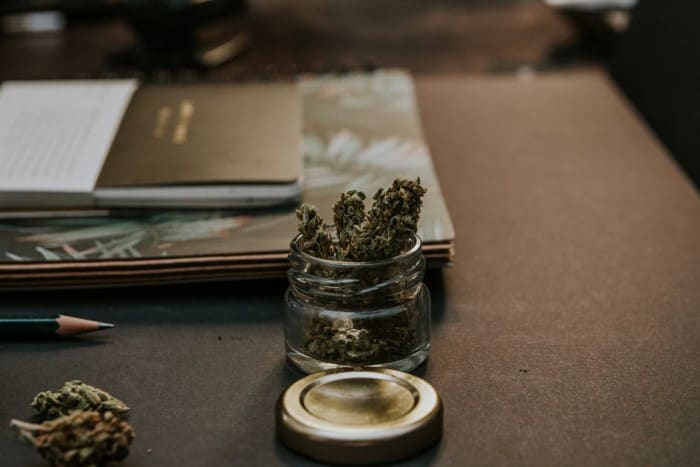 Holistic veterinarian Dr. Jonathan Salkind told CBS Philadelphia, “As there’s more money in cannabis and marijuana, I think we’ll get better studies which can really show us what the potential is, because there is potential, but it’s early.”

Talking about potential, Dr. Wakshlag said that the dogs did remarkably better when they were treated with CBD-filled industrial-hemp oil. Dr. Wakshlag is an associate professor of clinical nutrition and sports medicine and rehabilitation at Cornell’s College of Veterinary Medicine. In a video posted on the website of ElleVet, Wakshlag predicted that CBD would change the face of pain management probably for years to come.

Experts agree to the fact that CBD has a lot of potential. Unless marijuana is legalized throughout the country, it is going to be difficult for the researchers to make a breakthrough in the field. Dr. McGrath received a significant funding for her research as her study showed results at the initial stage. However, most researchers aren’t that lucky.

CBD is helpful in treating pain among canines. However, you should treat your pet with CBD products only after consulting with a veterinary doctor. 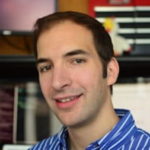 Eric Jonas is a professional writer who extends affordable essay help to students. He is an essay typer by choice and loves to visit popular destinations across the globe.