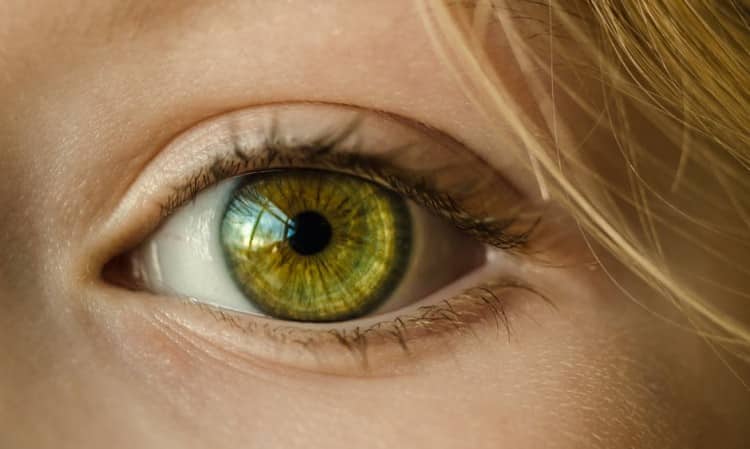 A condition that causes damage to the optic nerve, vision loss and permanent blindness is known as Glaucoma. Maybe that is the reason why Glaucoma is called the silent thief of sight, because it develops over a long period with no severe symptoms at the initial stages.

Glaucoma: Open Your Eyes to Reality

The most common type of glaucoma is open-angle glaucoma, which affects approximately 95% of the individuals around the world. Over 3 million Americans are suffering from glaucoma, and it is estimated that glaucoma costs the U.S. over $2.8 billion in productivity losses and direct expenses. Glaucoma is considered the second leading cause of irreversible blindness, plaguing over 60 million people across the world.

There are two primary types of glaucoma, i.e., open-angle glaucoma and closed angle glaucoma. The former is considered chronic, while the latter can be chronic as well as acute. Glaucoma mostly affects both the eyes; however, one eye can be affected more usually due to a prior injury, use of steroids or inflammation.

Read ahead to learn about the symptoms and causes of glaucoma:

It is the most common type of glaucoma, and as the age increases, its frequency increases because the eye’s drainage mechanism may get clogged, even though the angle is open. This prohibits the aqueous fluid draining out of the eyes, thereby, increasing the pressure painlessly. Primary open-angle glaucoma shows no symptoms, and patients remain unaware as vision loss starts on the peripheral end of the eye.

Although a rare occurrence, infantile glaucoma is an eye condition, where the drainage area is not adequately developed in the womb. It is considered as an inherited type of glaucoma because the condition takes place before birth. The pressure increases because of inefficient drainage and may cause permanent blindness in the future. Infants need to be diagnosed and treated at an early stage to preserve their sight.

Inflammation of the iris, eye injuries, cataracts, diabetes and steroids (drops, oral and injected) are common causes of secondary open-angle glaucoma. The blood flow gets restricted, which is responsible for the damage to the eyes. It is also associated with retinal detachment. There is no specific treatment for secondary glaucoma, as it depends on the cause.

It is a type of secondary glaucoma, where the pigment granules detach from the iris and block the trabecular meshwork. The blockage increases the intraocular pressure, which damages the optic nerve.

This type of glaucoma can be categorized in both types of glaucoma, i.e.,, open-angle and angle closure glaucoma. When deposits of a flaky material accumulate on the front surface of the lens, the drainage system gets blocked, which raises the intraocular pressure.

Some typical angle closure glaucoma symptoms are mentioned below:

Primary open-angle glaucoma cannot be prevented; however, early diagnosis, treatment, and compliance with treatment can prevent severe consequences. The prevention of secondary glaucoma is possible if one can avoid eye injuries or trauma/injury to the eyes and treat inflammation or other eye diseases immediately.

Laser iridotomy in the eyes can prevent some types of vision loss from angle closure glaucoma; however, the chances of development of acute or chronic closed-angle glaucoma are high as well.

Although glaucoma can be diagnosed in anyone and at any age; however, certain people are at a much higher risk because of specific conditions, such as:

It is advisable to visit your eye doctor frequently to diagnose optic nerve damage and vision loss as early as possible.

Although there is no known treatment for late-stage glaucoma, studies are being conducted regularly to develop a cure. The worst part about glaucoma is the fact that it does not have any noticeable symptoms, which makes it challenging to detect at an early stage.

As already mentioned above, one should get their eyes checked regularly to make sure they don’t have glaucoma, and if they do, then they can try out the latest treatment options to prevent irreversible vision loss.

Glaucoma is a silent thief of sight, and its prevention is not as easy as it may appear. So, take care of your eyes in every possible way to reduce your chance of being diagnosed with glaucoma. 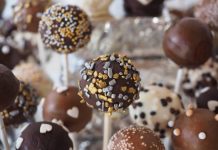 Why Must You Eat Chocolates to Treat Your Health? 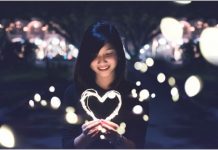 How to Love Yourself When you’re Feeling Down 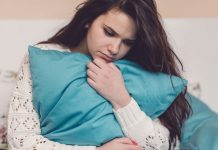 Suffering from Sleep Disorder? Here are Some Professional Tips

Admin - March 28, 2020
0
Looking forward to renovate your outdoor space? You will get lots of options to create an inviting environment. Try some eco-friendly changes to improve...

Admin - March 28, 2020
0
Cleaning carpets is one of the most tiring and tedious tasks that must be done regularly. Aside from the fact that it involves a...

3 Tips for Decorating an Attic

Admin - March 24, 2020
0
Carving out some extra space in the attic is a great way to maximize your home's square footage.  The attic space can be an...

Finding the Right Doors for Your Home

Admin - March 20, 2020
0
Finding the right doors for your home has now become a more a difficult task for homeowners recently as the options are now endless,...

Admin - March 17, 2020
0
Whether you like to prepare meals or not, you might make use of kitchen appliances that make preparation faster. We all have dozens of...

How to Manage Your Business on Social Media

Why Local SEO can be the Game Changer for Your New...

10 Best SEO Technical Audit Strategies and How to Fix Them 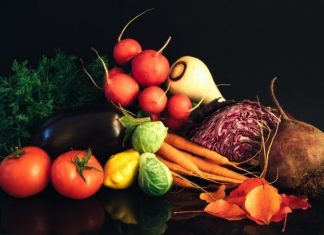 Admin - March 31, 2020
0
The advantages of consuming fresh food differ, depending on how fresh the food really is and if it was naturally grown or enhanced with...

How to Maintain Your Conveyor Belt in Five Simple Steps

5 Unsuspected Ways You Can Use Your Drone While Being A...

Why Air Quality Monitoring is Necessary?

8 Things to Look Out for Before Buying a House

How to Make Money with Affiliate Marketing in 2020

How to Love Yourself When you’re Feeling Down

How to Create a Sitemap in WordPress Using the Yoast SEO...