A simple explanation for the sake of those who don’t know what .NET framework is; it is a Microsoft software development platform with interfaces and codes built by developers to run on the web, phones, and Windows system. Their first version, called .Net framework 1.0, was released in 2002, and then followed the .NET structure. It can create Form-based and Web-based applications.

Duties and roles of .Net developers

As the demand of .net developer rises, they have to reinvent themselves to keep up with the competitive market. Some of their primary duties include writing, modifying, designing, and implementing programming applications. Below is a list of other responsibilities that they have to carry depending on their specific roles:

Any other responsibility may be assigned from time to time, depending on the work demand.

In every work, skills that necessitate a smooth operation. It is no different for a developer’s role. Here are some skills needed to qualify for the position. 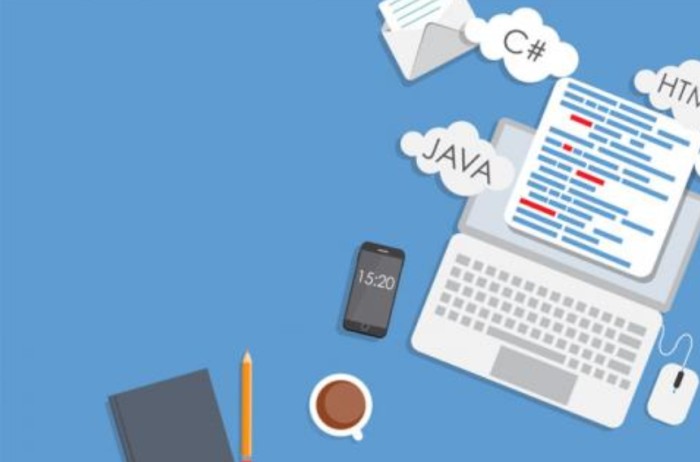 For starters, it is mandatory to have passed computer science, with a bachelor’s degree and an experience of between 3-5 years.

Features you will find in a .NET platform.

Cross-Language Interoperability: It explains how objects created in different programming languages can interact and get used in any other .NET language that is compatible.

.NET framework Security: It has a mechanism to protect the codes and resources from unauthorized users.

Run Time Hosts: This describes the runtime hosts assisted by this platform, including ASP.NET and Internet Explorer.

Assemblies: These are fundamental units of version control, deployment, security permits, and activation scoping. It defines the concept of these assemblies, a collection of resources that form functional logic units.

NET Framework Class Library: It introduces the library types provided by the .NET framework available for developers. As it expedites the development process, it gives access to system functionality.

Common Language Runtime; CLR imparts interoperability of languages such as Visual C++, C#, and VB. And it also creates a runtime environment where management and execution of codes happen, providing services to simplify the process of development.

Common Type System: Identifies the types reinforced by the CTS. It prevents data loss during the transfer of a language to a consistent style. It also ensures the maintenance of data integrity on the codes written in different .NET languages.

Application Domains: It explains the way to use this application, proving separation between the apps.

Self-describing Components and Metadata: They show how the platform simplifies the interoperation of elements. That is by allowing compilers to release any additional declarative metadata into modules and assemblies.

Side-by-Side Execution: Multiple versions of CLR can work simultaneously in one application.

It is writing an application targeting .NET, which gets the code compiled with either CSC or VB compiler. That depends on the language used. In this case, it can be C# or VB. After the code compilation, you get the IL Assembly, which later converts into IL Code.

This process of conversion from IL Assembly to IL code is made possible by the use of two essential tools; ilasm.exe and Multiengine. The result of .exe or .dll will have the IL Code, which will later convert into native code.

This Microsoft built property, also runs on several mobile devices such as phones, PDAs, and other embedded devices, that have two divisions;

Division 1 includes WAP devices, i-Mode phones, and pocket PCs. All these are supported directly by the .NET framework.

Division 2-These are not J2ME-powered devices.

In conclusion, as Microsoft continues to focus on .Net, we are likely to see new concepts to emerge from this technology. The .NET developers are working hard to ensure that. After reading all these useful insights, you should appreciate the .NET framework.