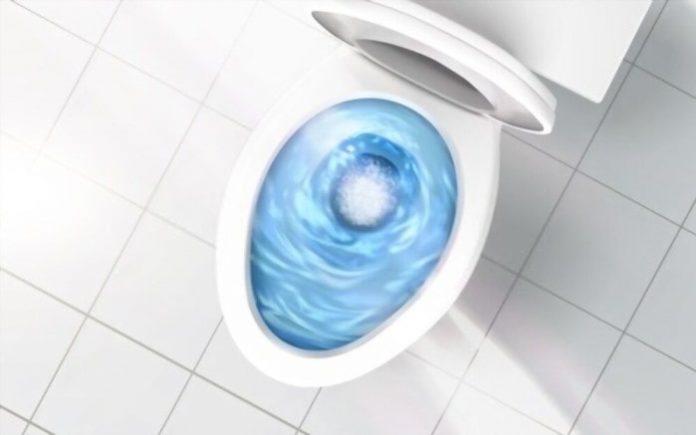 The toilet is an overlooked but essential part of everyday life. In many cases, it is taken for granted until something goes wrong. The problem is when things going wrong you either need to know what you’re doing or get hold of a professional quickly. Of course, you should also spare a thought for those that are unlucky enough not to have a toilet.

Fortunately, the reasons why your toilet gurgles when you shower are easy to understand and deal with. It can help to purchase a drain camera before you start investigating. You may find it beneficial when resolving issues in your waste pipes.

If there is air in your pipes then turning the shower on pushes the air out of the shower pipe. It will then take the path of least resistance. This is usually the route toward another drain on the same level, such as the toilet. The air will be pushed through the water in the toilet and make it gurgle.

It should be noted that trapped air is generally caused by a clog in your pipes. You need to take a look at this as soon as possible and remove it. If you don’t you’ll find that the clog becomes worse and causes an array of additional problems.

Air Being Sucked In

Another reason your toilet may gurgle is if it is sucking air in. Again, this is usually a result of a clog in the pipes. Tuning on the shower can create a flow of water that sucks the air from the toilet pipe. This effectively creates a vacuum which then sucks air through the toilet to eliminate itself.

This causes the gurgling sound as the air passes through the toilet water.

The key to both of these scenarios is to understand that they are both caused by clogs.

While a gurgling toilet may seem amusing, a clog will gradually become worse and eventually block the pipe completely. At this point, the wastewater and products won’t have anywhere to go. They will backfill up and into your house through the toilet, shower, and possibly even the sink.

That’s not something you want to deal with.

That’s why it’s imperative you get help with the clog as soon as possible. You can rent tools to tackle the issue yourself or get the professionals to do it for you.

Your bathroom appliances should be connected to a vent stack. This is a long tube that usually clears the roofline of your home and allows fumes to escape, preventing them from building up in the house.

However, if your vent stack becomes blocked the air can’t escape. This will create negative air pressure inside your pipes, forcing the liquid away from the air. In most cases, this pushes the water up through existing drains and creates the gurgling sound.

Blockages in vent stacks often come from the top of the pipe, you’ll need to get above it to find the blockage and remove it. It’s often caused by debris or even a bird’s nest. 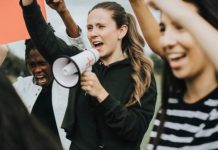 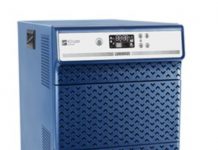 Experience Power Like Never Before with Best Inverter in India 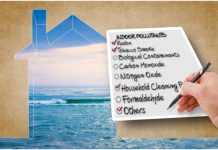 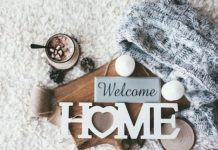 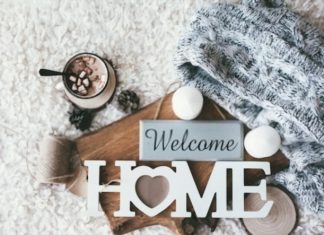 A Brief Guide to Demonstration Speech that will Help You in...

Experience Power Like Never Before with Best Inverter in India