When considering the best way to invest your capital, the first things that will most likely come to your mind are stocks, bonds or some types of funds. However, while all of these things should undoubtedly have a spot in your portfolio, recent years have seen an increasing interest in so-called alternative business investments.

In short, an alternative investment is any type of investment which performances don’t follow other traditional assets like, for example, stocks. If utilized correctly, they can allow you to diversify your portfolio and effectively protect it against any large downturns the market may have. However, while they will help you manage risk, and can even prove to be quite lucrative on their own, they are still somewhat inconsistent and should be approached with care. With that in mind, let’s take a look at a few alternative business investments you should consider.

The first things most people nowadays associate with alternative investments are hedge funds. This is because, unlike regular funds, hedge funds usually invest their capital in a very large assortment of assets beyond stocks and bonds, that tend to earn them a substantial amount of income. They are the option most people opt for because it doesn’t require them to do additional research on what alternative investment to choose and instead allowing them to focus on other things. However, there is a downside. The hedge fund industry is specific because of the fact that they face less government regulation than other types of funds. This usually only makes them accessible to accredited investors, on top of which they require an extremely high minimum investment and are a nightmare when it comes to taxes. 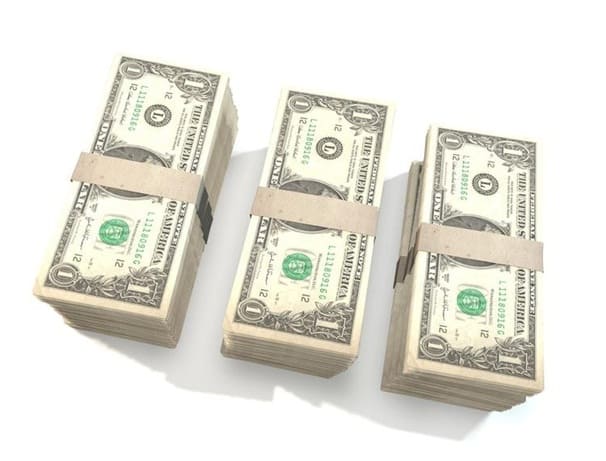 Investing in a business is safe and easy to comprehend. However, don’t make a mistake and focus only on businesses that issue public stocks. Take the research into your own hands and look into local startups and small businesses that are looking for investors. Sometimes, you can be an angel investor and invest in an idea of someone with big dreams. And best of all, there is no investment cap, and the amount that you want to invest is all up to your negotiation skills, allowing you to be responsible and invest your money in the way that you think is the most profitable.

After the huge explosion of cryptocurrencies in 2017, which saw both the public interest in them and their value skyrocket, it may seem that two years after they’ve left the limelight cryptocurrencies have already become a thing of the past. This is, of course, untrue as there are still many people who are actively and successfully investing in them. However, they are often not listed nor mentioned as a form of an alternative investment. This is because of the fact that most of them are linked to standard currencies that are in turn highly influenced by the markets. When this is joined with the fact that most cryptocurrencies are very volatile on their own, a large concern most investors have is their stability or lack thereof. Luckily, there are now new tools and cryptocurrencies being developed specifically with the goal of becoming as stable as possible and thus ensuring the safety of your investment. Companies such as Anchor AG and many others are reshaping the way in which cryptocurrencies are being used and viewed as investment opportunities, as well as slowly reigniting people’s interest in them. While there is still a lot of skepticism surrounding cryptocurrencies, many companies are beginning to see the upsides of integrating them into their business. Things such as reduced and faster payments have all contributed to this fact, making the future of cryptocurrencies very bright. As things stand right now, they’re an investment opportunity you shouldn’t miss out on.

Precious metals such as gold, silver, and platinum are some of the most popular forms of alternative investments. For the longest time, these metals have been utilized and traded because of their intrinsic value as well as many practical uses. They are still widely traded on global markets today and the best part is that people will always greatly value them. This makes them a great investment because of their ability to protect you against things such as inflation, ensuring the long-term value of your wealth. 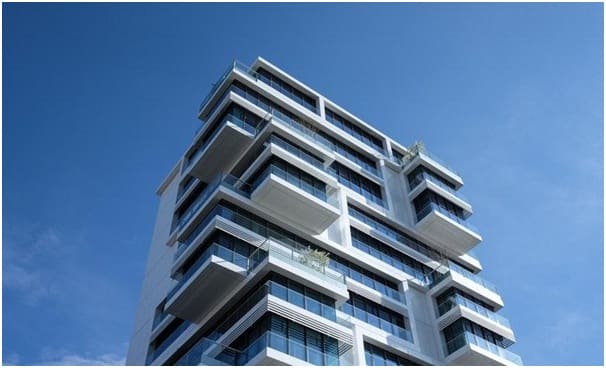 Real estate has always been a very popular investment, not only because of its ability to make you money but also because it gives some weight and practical use to your wealth. However, no matter what type of real estate you choose to invest in, the chances are you will have to take an active role in managing it. If you don’t think the job of landlord suits you or you aren’t willing to actively look for investments yourself, there are many things such as real estate investment trusts that can allow you to invest in real estate without the added troubles usually associated with it.

When considering what investments to include in your portfolio, it’s important not to forget the value of diversification. This means that while alternative investments can all prove to be very lucrative, they can at the same time bring a lot more risk, which is why you still shouldn’t completely neglect traditional investments such as stocks and bonds. With that being said, if you are willing to dedicate the time and effort into researching a variety of possible alternative investments, they alone can be everything that you were looking for.

Keith Coppersmith is a business and marketing expert who has experienced both the rise and fall of many businesses. As a regular contributor at BizzmarkBlog, he enjoys writing and providing insight of the marketing industry based on both practice and theory.