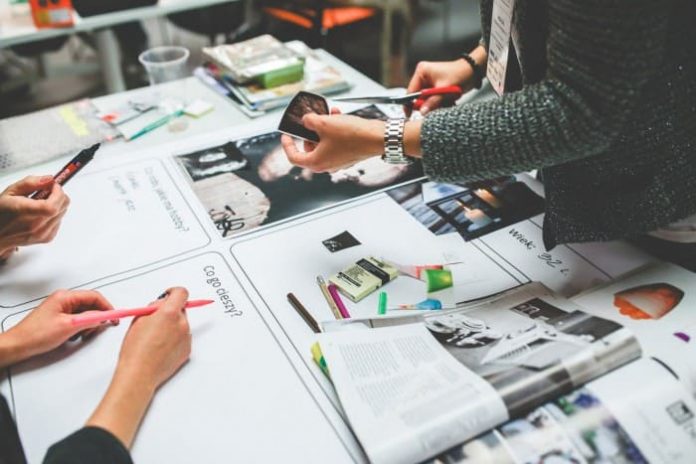 The architectural style REST, which stands for Representational State Transfer, is today’s most widely known approach to designing web APIs. REST’s signature is the use of HTTP as its primary application protocol. Web API designers often choose REST’s system and standards for the scalability, organization, and ease of maintenance that it affords them.

Even those who are new to the REST framework won’t have as a hard a time as they think when designing RESTful APIs. It’s easier than ever to find guides, a support group, and a comprehensive API Design, Planning & Modeling Tool for web API developers.

If you’re about to join the process of designing a web API, it’s a good time to review the REST method as a whole. Here’s a quick review of the principles governing REST, plus some best design practices that use these principles as their foundation. Master the basics before you go about designing a RESTful API!

The Purpose and Components of a Web API

Simply put, when one uses a web API, they should be able to access a specific piece of data (or a resource) that is linked to a particular URL. Once a web API is able to achieve this, then it will have served its purpose to its client user.

Resources are any kind of data, object, or service that a client can access when using the RESTful API. In the context of resources typically linked to web API products, some examples are an itemin an ecommerce shop or an article in a database. A set of resources is called a collection.

URL stands for Uniform Resource Locator. The URL is the path that one follows in order to locate a resource. Whereas URLs are called requests,pieces of data sent back to whoever is using the service are called responses.

Requests are further made up of the following:

This knowledge should come in handy when it’s time to start designing.

With all the basics laid out, here are five quick tips to design a functional REST API. Following these practices should ease some of the burdens of REST API design and help your team work more efficiently.

Structure the Web API around Its Resources

Resources should form the heart of your REST API design approach. Always keep in perspective the kind of resources your clients want to access, and consequently let their own customers access it as well. Whether it be ecommerce orders, collections of articles, or similar kinds of resources, design the most seamless path to these resources.

Each HTTP methods is meant to stand for a particular action. GET is for fetching a resource and PUT allows you to update it. POST is for saving or creating new resources, while DELETE is for removing them. There’s a common understanding for how to use these methods, and your design shouldn’t mix up any of the intended states.

There are also standards for naming REST API URLs that will make them clearer, shorter, and easier to maintain. Some of the most important conventions are:

Applying this logic to naming your URLs doesn’t just help your clients. It will also help your team manage a growing multitude of requests.

“500 Internal Server Error” shouldn’t be the only HTTP code that you and your design team know how to use. There’s a slew of codes that you’ll need to learn in order to design correctly. Your master list should include HTTP codes like “201 Created,” “202 Accepted,” “401 Bad Request,” “403 Forbidden,” and the like. Compile as extensive a list as possible for future use with your REST API.

Track All Versions of Your REST API

Be ready for the possibility that the API will take off and spawn different versions in the coming future. When that happens, you’ll want to design the URLs to make the API version evident (/v1, /v2, v/3, and so on). You may also want to allow back compatibility for users who need more time to adapt to the newest version of the API.

In the end, there’s a solid formula to designing a great REST API. It involves mastery of the framework’s basics, proficiency with your design tools, and a willingness to follow time-tested practices. Do your best, and the API should do the REST. 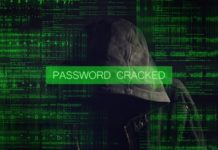 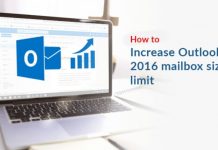 Admin - September 14, 2020
0
Imagine going down to your basement to get your laundry done to find black spots in the corner. If you’re lucky, it might just...

Admin - September 11, 2020
0
A well-functioning plumbing system is a necessity in a home. When something goes wrong with your plumbing system, major home disasters can happen like...

Smart Home Project: Where to Start?

Peter Paul - September 8, 2020
0
Have you decided to independently design a smart home in an apartment or cottage? There are some very general rules that you should consider...

Admin - September 8, 2020
0
The damages that natural disasters cause to our homes’ first protective wall – our roofs, have prompted the discovery and manufacturing of roof protective...

How to Customize Your Space with DIY Pendant Lighting

Admin - September 3, 2020
0
Remote work has seen many of us turning our home office into our main office, and in that added time at home, many of...

How would you Drive SEO Business from Search Engines?

How to Create the Perfect Landing Page for Your Dallas Business

Latest Trends to Personalize Your Social Media Profile for Branding?

Content Secrets: How to Write a Great Article for Your Blog 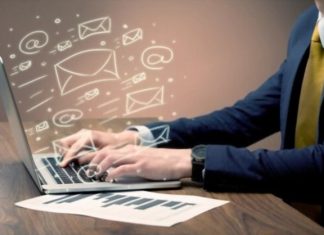 6 Simple Ways to Help You Start Your Small Business

How would you Drive SEO Business from Search Engines?

6 Simple Ways to Help You Start Your Small Business