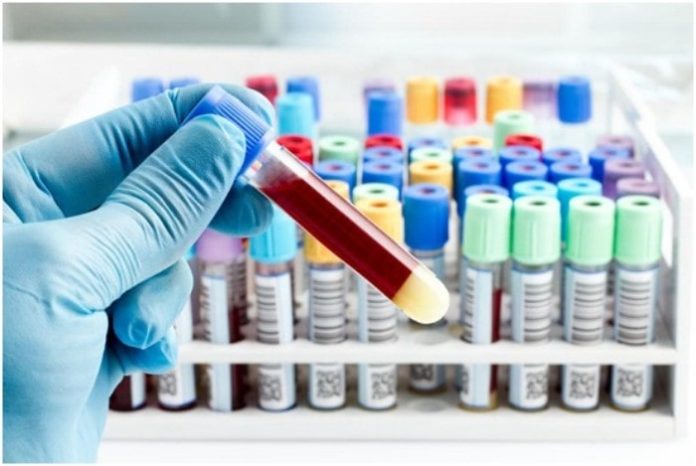 It would not be an overstatement to say it’s virtually impossible to keep up with technological advances in many fields these days! And this is certainly true about the medical arena, where many and varied breakthroughs are reported almost daily. We take a look at a few of the latest.

Dr Raphael Mechoulam, working at the Hebrew University in Israel, has long been at the forefront of research into the exciting possibilities of medical cannabis; in fact he is known as the ‘godfather of cannabis research’. Dr Mechoulam and his team first identified the CBC (cannabidiol) and THC (tetrahydrocannabinol) in the 1960s and their potentially life-changing medical benefits. It has taken nearly 40 years, however, for the general medical fraternity to acknowledge the worth of these benefits, and for the FDA to give approval.

At this year’sCannMed Conference in Pasadena, Califfornia, Mechoulam and his team reported that they had developed a process for making stable synthetic cannabinoid acids (notoriously tricky to sustain and source), as a precursor to further research and licensed drug development. Cannabinoids have long been acknowledged as holding huge potential benefits regarding treatment of a wide variety of medical conditions. These include psoriasis, Parkinsons’ disease, relieving inflammatory pain without gastrointestinal complications, epilepsy and certain prostate and breast cancers, to mention but a few.

The body’s reaction to any cancer is to manufacture antigens. These in turn trigger the body’s immune response into releasing auto antibodies to defend against the cancer. A research team at the University of Nottingham in the UK are in the process of developing a blood test to detect these auto antibodies to potentially diagnose breast cancer as much as five years before it will actually present with symptoms.

Breast cancer has been identified by the World Health Organization as the most common cancer in women. It is also very treatable with a good prognosis, especially if diagnosed early. A blood test would be less uncomfortable than the most commonly utilized test these days, namely a mammogram – and also less expensive. This would have particular benefits for less affluent countries.

Research is ongoing, and so far the tests have shown ‘reasonable accuracy’ according to DaniyahAlfattani,  co-author of the study and doctoral researcher at the university. She presented these encouraging results at the 2019 National Cancer Research Institute conference at Glasgow.

The use of peanuts, in some shape or form, is so prevalent in food these days that a peanut allergy (and the very real dangers it holds) can be a complete nightmare for not only those children affected, but for their parents as well. A new oral immunotherapy treatment announced by the FDA in September holds out some hope for these children and their fear-ridden parents.

The therapy takes the form of a capsule that the children take as part of an ongoing program. Each capsule contains some pharmaceutical-grade peanut protein, but in truly minute quantities. The dose is very gradually increased over time so that the child slowly acquires a tolerance against the dangerous substance.

About three quarters of the children treated in this way built up this tolerance to the point of being able to ingest about one peanut. So whereas this therapy definitely does not constitute a cure, it does go some way towards relieving the constant anxiety of parents about the danger to their children of inadvertent exposure to peanuts.

At an IVF clinic in South Africa, an innovative device called the EmbryoScope is helping to reduce the chance of multiple pregnancies, one of the risks associated with in vitro fertilization. The Embryoscope™ recreates the necessary physiological conditions that an embryo needs to grow in an IVF culturing system.

It thus optimizes the efficiency of embryo implantation, making it possible to do more single embryo transfers with the same level of pregnancy success rate.  Since the Embryoscope™ was taken into use, the rate of multiple pregnancies at the Wijnland Clinic has dropped from 23% to just over 15%.

The heart-breaking time that people have to wait for compatible transplant organs to become available is well known. Indeed for many people with failing health, those lifesaving organs just do not become available in time. But a 3-D printing spin-off technology might well be coming to the rescue here, in the form of bioprinting.

Bioprinting is a rapidly emerging medical technology in which biomaterials are combined with growth factors and cells to create body parts and organs that will not be rejected by the recipient’s body. Several companies world-wide are working on this truly revolutionary technology.

Skin cells, blood vessels, liver tissue, ovaries, and even a pancreas have already been successfully grown. The potential of this technology for saving the lives of people waiting for donor organs is simply staggering. In the US alone it is estimated that as many as 900,000 deaths occur while people wait for donor organs. 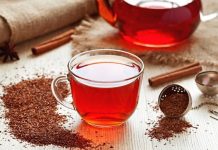 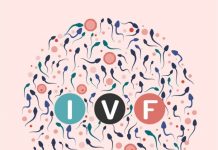 What are the chances of getting Pregnant with IVF? 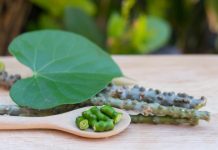 5 New Things You can Do with Old Furniture

Admin - August 5, 2020
0
In the modern world, there is more emphasis than ever on recycling and reclaiming old items to save the environment. One of the most...

How to Start an Organic Vegetable Garden?

Admin - July 23, 2020
0
How To Start & Grow A Small Organic Vegetable Farm Many people simply enjoy gardening and like to grow a few vegetables for their own...

3 Conversations Every Couple Absolutely Must Have Before Buying a Home

Mianna Korben - July 17, 2020
0
Buying a new home undoubtedly is one of the biggest investments and the most important decisions any couple will ever make, and if you’re...

5 Big Ideas to Maximize Space in Your Bathroom Remodel

Admin - July 16, 2020
0
Looking for an easy way to give your home a refresh? Consider wall accessories to fill empty walls and make your home warm and...

11 Self-build SEO Points to Save Money

Admin - August 7, 2020
0
If you buy a beach house, it will give you big advantages. Besides the secure revenue stream, it can be an excellent return on...

4 Tips to Build and Improve Customer Loyalty in the Digital...

Trump Expands Telehealth Services for Rural Americans – An Opportunity for...

eSports – How to Start?

How to Protect Your Smartphone Applications to Cyber Threats?