“Food is for eating, and good food is to be enjoyed…I think food is, actually, very beautiful in itself.”-Delia Smith

Food is a universal element that unites all of us. Not only does it nourish our body, but it also cultivates relationships and fosters togetherness by bringing us in one table during mealtimes. Universally, food is staple by which humans eat to gain sustenance. However, in some countries, it is not only seen as a form of nourishment but rather is also seen as a form of medicine. Asian countries, for example, are well-known for this, particularly in the Chinese region. Apart from serving as a herbal remedy, Asian dishes are known to be incredibly flavorful and savory. This is because unlike their western counterparts, Asians are known to season their food with an array of spices. Furthermore, what makes Asian dishes, so mouth-wateringly succulent is their penchant for a various array of dipping sauces. Indeed, one can say that above all the cuisines in the world, there is none as diverse and as versatile as Asian food.

However, like any cuisine in the world, there are some dishes that would surpass all other dishes in terms of taste and palatability. So, if you ever have the chance to sample Asian food in the best hotel restaurants in Manila, here are some of what you should never miss: 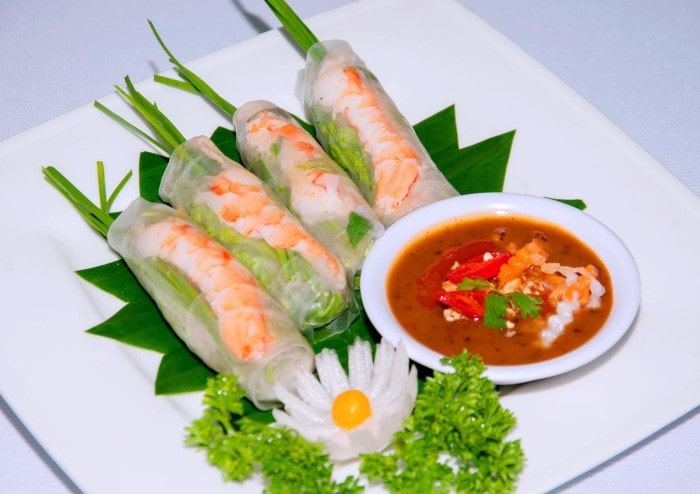 Known as the fresh spring rolls of Vietnam, Goi Cuon is a popular dish that has many renditions all over Asia. In one variation of the dish, shrimp or Kani crabsticks incorporated into the roll but the original Vietnamese Goi Cuon is made mostly out of vegetables (carrots, lettuce and coriander and anything else you want to add). It is then wrapped in rice paper and is then dipped into sweet peanut sauce. Alternatively, sweet vinegar can be used as well. Commonly eaten as a snack (or a main meal), it is found in any Vietnamese eateries and most Asian restaurants. 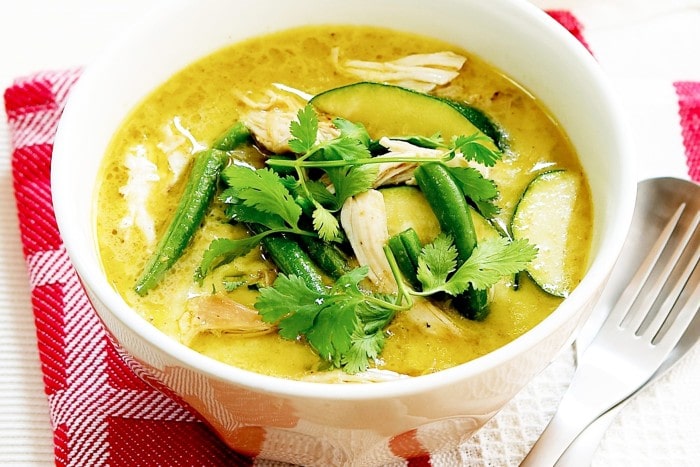 While you may have had chicken curry in your life, this iteration you have consumed has nothing against the Sri Lankan original dish it was based from. Of all the chicken curry renditions in the world, no one does it best than Sri Lanka. Not only is the poultry used substantial in size, but it is incredibly scrumptious as well. Unlike your typical chicken curry dish, the Sri Lankan iteration does not come plainly with just curry gravy and steamed rice. But rather, it comes with a myriad of sides from mango chutney, papadums to various spices. 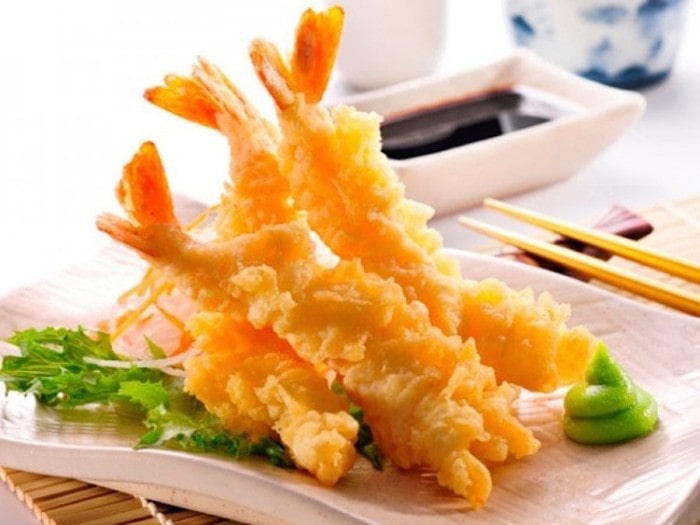 Among all the Japanese foods there is, none of them is as easily liked as the tempura. However, most individuals are under the mistaken impression that when we say tempura, the dish is exclusively shrimp dipped in batter then deep fried. On the contrary, however, tempura can be a range of different items but all cooked in the same manner: dipped in batter and deep fried. In fact, one might go as far as to say that it is a method of cooking rather than the name of the food itself. In any case, if it is served on the menu, never fail to order some tempura. 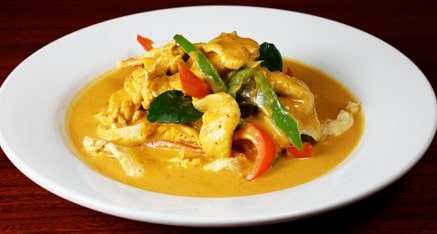 While the Thai tom yum soup surpasses the Penang curry in terms of popularity and recognition, that does not mean that trying the latter should be overlooked altogether just because the former is on the menu. Although tom yum is an excellent and flavor dish, the Penang Curry of Thailand is just as tasty. Unlike any other curry in the world, there is something unique about the Thailand rendition—in a way that it harmonizes different flavors and textures that you can easily disregard the spice. 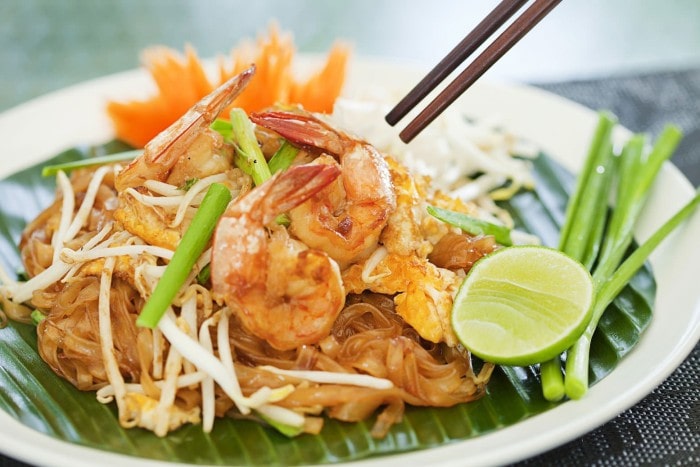 Another Thai dish that deserves a spot on this list is the Pad Thai. Widely served but with variations per country, Pad Thai is another Thai dish that is globally recognized and is universally popular. In fact, one might suggest that this is the Thai’s rendition of the western Spaghetti. Simple yet savory, this traditional dish packs a punch when it comes to flavor, and you will be surprised at how unassuming it looks with its simplicity and straightforward way of cooking. If Pad Thai is ever served on the menu, do yourself a favor and try this popular dish.