The third consecutive month of decline in the sales has been continuing and the UK built cars going less to the UK homes. The automakers revealed that the decline in sales is even worse than they had the face in the days of the recession a few years back. The manufacturing fell by 12.9 per cent; however, in the same month of last year, manufacturers in the UK built 13,184 more cars than they produced this year. Last month, a total of 89,254 vehicles were produced locally and however in August 2018, this figure was 102,438 vehicles. The decline has been reached to over 38 per cent to the vehicles produced for the local market. However, on the other hand, the cars produced for the export has remained almost the same, only a 3.8 per cent decline has been noticed.

The Society of Motor Manufacturers and Traders concerns

The Society of Motor Manufacturers and Traders, SMMT has released the numbers and the chief executive officer of the society Mike Hawes said that the summer has seen massive fluctuation in the car production and it was due to annually scheduled maintenance shutdowns. The month of August was badly interrupted by the new WLTP emission standards and it has created an uncertain situation in the industry. The manufacturers were racing for the recertification of their cars. The majority of the cars that UK exports, goes to the EU countries and this thing underscore the importance of the trade safety agreements under Brexit. 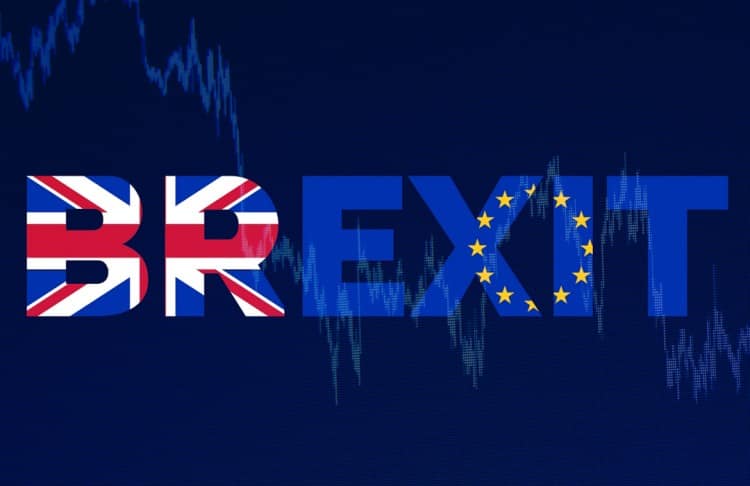 The decline in the August also results portray the decline in July and it becomes the continuation of the situation. The industry saw a decline in the domestic production and market faces a drop of more than 35 per cent. Year to date figures are not that bad and showing a decline of only 5.22 per cent where 18.6 per cent decline in the car for domestic markets. Due to this decline, the demand of reconditioned engines raised.

UK car manufacturing down 3 per cent in 2017

There were more than 1672,166 vehicles rolled off the UK production units and remained down by 3 per cent as compared to 2016. In 2016, the industry achieved the highest production and sales in the last 17 years. The Society of Motor Manufacturers and Traders again blame that 3 per cent drop in the production due to the demand drop in the domestic markets. Domestic vehicles registration was down by 5.7 per cent last year. 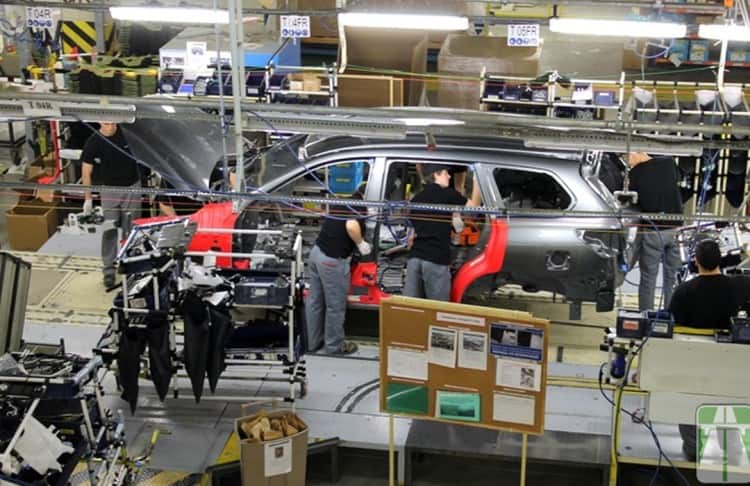 Out of the 1.7 million vehicles built in the UK, 79.9 per cent of vehicles were exported to the European markets and this way the UK remains the biggest seller of the vehicles in Europe. The Society of Motor Manufacturers and Traders urges for the instant post-transition deals to save the industry. They said that the government must reach a conclusion very soon to save this situation. The UK must come to an end to conclude the single market customs and address all critical issues, which the industry is facing. If ignored for even longer, they would face an imbalanced competition in the market.

The overall situation of the manufacturing division in the UK

Overall manufacturing remained down in the preceding months but the UK has achieved the highest mark on the engine manufacturing by producing 2.72 million engines and it is up by 6.9 per cent if compared to the figures in 2016. The Society of Motor Manufacturers and Traders says that the growth is because of the recent investment in the manufacturing division and into the low emission engines production. Where more than 8000 people were employed solely in the engine production division. More than 3300 are directly working on the diesel engines manufacturing. However, the society of Motor Manufacturers and Traders has warned that if the situation continues towards decline for a few more months, the manufacturing sector in the UK will impact a lot. A decline in diesel vehicles also has an impact on the overall market. 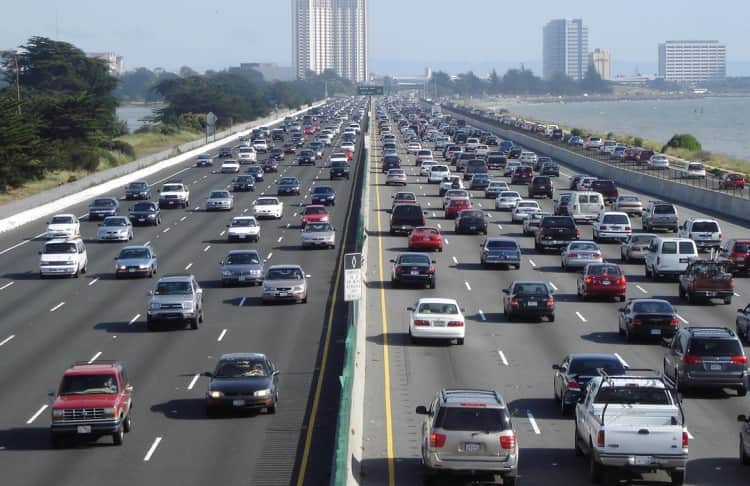 The UK industry continues producing the vehicles which are in strong demand across the world markets and this will encourage the growth in many markets. But in the current situation, the UK government needs an instant Transit trade agreement to overcome the situation under the Brexit and it must help to retain the benefits of the trade with the countries around. Otherwise, more than 10 per cent of exports could be threatened overnight. In order to compete in the global markets, the UK needs a number of reforms in the current trade agreements to save their industry.

Fouty Blake is a car enthusiast and a regular contributor in many of the leading automotive blogs. He also has years of experience in working in auto industry. This helps him creating some interesting articles such as this, based on real time data.