What makes a great kitchen? Is it luxury, functionality (a layout that perfectly adheres to the work triangle principle, perhaps) or something else entirely? We don’t know, but we can say that, from the ones listed below, great kitchens are made with soul—and maybe a bit of exotic natural stone and one or two $10,000-plus appliances. 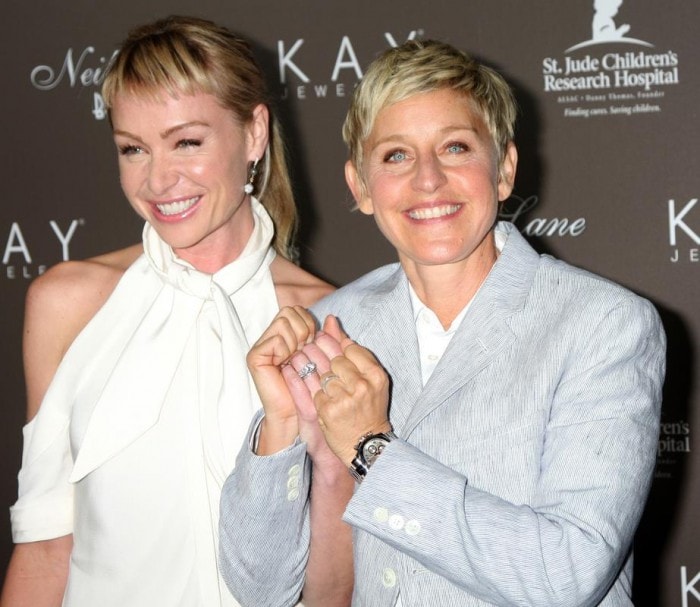 Want to mimic some of these supremely posh star kitchens? It’s all about mixing the bold and statement-making with the luxuriously practical, and you don’t need five-figure appliances or rare, imported marble to do it. A little bit of creativity and a design eye goes a long way in kitchen design.