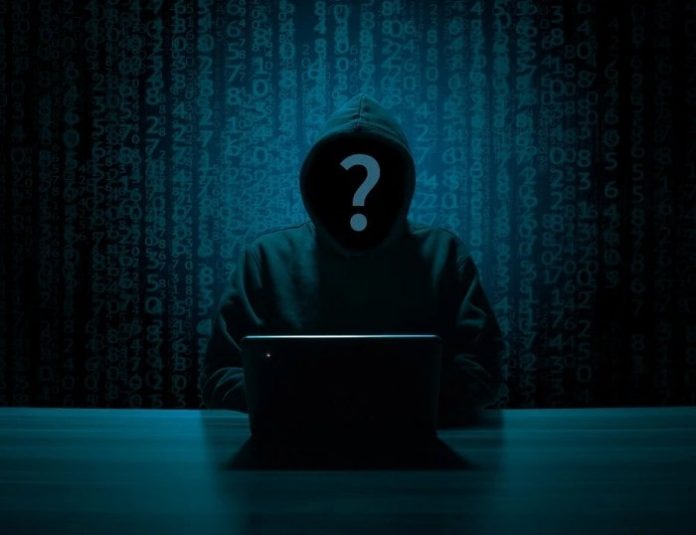 Online security has become a serious concern as the number of hacking cases is growing by the day. Hacking has caused many companies to shut down & many individuals and organizations across the world are being forced to pay hefty ransoms to get back their precious data.

FlexMagic consulting is one such company that was doing great in business. It had an impressive annual revenue of $2 million. Still, it had to shut down completely when a Russian hacker hacked illegally into the administrator’s system and started issuing spending account cards (similar to credit cards) to people on behalf of the company.

This costed the company losses in millions of dollars. Even the world’s top companies with the best security practices in place, such as Adobe, Equifax, and LinkedIn, have been victims of hacker attacks.

In 2007, the world experienced the worst ransomware attack. A malware named ‘WannaCry’ was used to compromise computer systems of organizations around the globe. Over 3,00,000 computers were infected. The hacker encrypted data and demanded hefty ransoms in bitcoin to decrypt them.

What Exactly is Hacking?

So what is hacking & why is the world worrying about it? Hacking is the act of gaining unauthorized access to a person’s/organization’s data stored on their digital devices by bypassing the systems’ security mechanisms or disrupting the services of businesses online by compromising the networks of their websites.

Once the hackers compromise the systems and the networks, they may either make the victims’ private information or erase or modify the contents on the digital systems. They can launch DOS (Denial-of-Service) attacks to stall operations of websites or encrypt the data & demand a ransom for decrypting it and restoring the access of the information to the rightful owners.

In the first half of 2019 alone, hackers’ data breaches resulted in the leak of 4.1 billion records across the globe. It is estimated that, by 2021, the monetary loss caused by cyberattacks will reach a whopping amount of $6 trillion.

Hacking may seem like an illegal act as it involves the breach of privacy, but do you know that there are hackers out there who are hired by companies and even the government to hack into systems? Yes, hacking can also be legal and ethical under certain circumstances. Read on to know when hacking is illegal and when it’s legal.

Hacking is considered illegal when unauthorized people do it with malicious intentions like data theft, blackmail, and ransom collection. Unethical hackers/Black hat hackers compromise their victims’ systems mostly by using social engineering tactics like phishing emails to lure them into opening malicious websites where drive-by downloading (automatic download of malicious software into systems without the knowledge of the victims) takes place.

The victims are deceived into downloading malicious software in the disguise of genuine software. Other techniques the unethical hackers use to attack systems and compromise networks are SQL injection, Cookie theft, DNS spoofing, and UI redress. Unethical hacking is a punishable criminal offense.

Sometimes, evil unscrupulous hackers also impersonate organizations’ members and gather confidential information of the systems such as the passwords of accounts and other personal information.

Ethical hacking or legal hacking, sometimes also referred to as penetration testing, on the other hand, involves authorized hacking of systems. Ethical hackers or White hat hackers are certified cybersecurity experts who hack systems of their organizations to look for vulnerabilities in the methods and fix them to prevent attacks in the future by Black hat hackers.

Organizations that hire ethical hackers make sure that the information revealed in the process of checking for vulnerabilities through penetration testing is not abused. Proper hacking experts carry certifications such as CEH (Certified Ethical Hacker), GIAC (Global Information Assurance Certification Penetration Tester), and OSCP (Offensive Security Certified Professional), and they strictly adhere to the standards and regulations set, as per this read from TechWhoop.

Another group of hackers called ‘Grey hat hackers’ who do a mix of legal and illegal hacking. These hackers exploit weaknesses in systems to gain access to the information inside without any authorization.

These hackers do not mean any harm. They do so for fun, to test their hacking abilities, for appreciation, or with good intentions, such as making the owners of the information aware of the security loopholes in their systems and warn them of the potential security risks they might face. 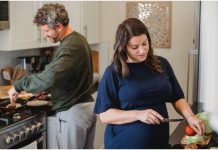 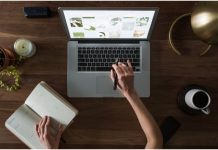 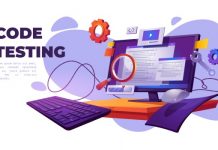 Nightlife in Spain- What to Do in the Evening?

We have many partners with us. shvong, choblogs, techWebSpace, sportsfeista and many more..