Who, in the social media world, don’t know about the Kardashians and the Jenners family? They are synonymous with the term social media and icons of contemporary marketing. Rising to fame from their TV show, “Keeping up with the Kardashians,” they have managed to gain more than 2 million viewers of their latest episodes.

The youngest of their family, Kylie Jenner, is globally known for her beauty products and styles which she claims she has advertised leveraging social media only. According to a report, Kylie’s earnings were over $41 million in the year 2016. With over 108 million social media followers, her Instagram posts are worth one million dollars each. Be it about makeup or a trending leather jacket online store; she is the epitome of modish and contemporary fashion.

Most sought after social media influencers

With such soaring social media following and a net worth of $420 million of Kylie cosmetics, Kylie Jenner is the most valued social media influencer. And it is not just the youngest, Kylie, who is the social media queen. The net worth of Kim Kardashian Empire is more than $150 million.

All the hype around the Kardashian-Jenner family is worth their social media following. They rule various social media platforms and are matchless in fame. Their fan following is rocketing every time they post a picture of their family or themselves trending a new makeup look, a dress, or a stylish leather jacket.

For Kardashians, fans are the driving force. They know that their fans can make or break their social media status and influence. Therefore, they are always coming up with new ideas to glorify their fans. They post selected pictures of their fans adorning any of their products or styling similar to them. Fans love it!

Kardashians and Jenners know that the secret behind happy and fervent fans is recognition. If you recognize them, they will become loyal to you for a long time. Same goes for the consumers. Kylie Jenner posting her fans photo, dressed and made up using her cosmetics line, is a massive thing for any fan. Also, they appreciate their fans and often retweet their tweets to keep up with the game.

In between branding, the Kardashian-Jenners also sandwich their personal photos; thus, intriguing the fans to divulge in their posts more and more. Additionally, this tactic relays their image as more than just sellers or advocates of a product or style. It portrays them as normal humans leading their luxurious lives along with selling products.

The technique also psychologically makes the fans believe their activities to be normal and their products necessary to buy for living life like them.

Kardashians are always seen sticking together and being there for each other, be it Kim and Kanye’s wedding or Khloe’s baby, Kardashians and Jenners know how to appear united as a family. This tactic lets them gain more relevance to the fans, as they can relate to the celebrities having family lives like them.

Kylie Jenner posting her journey through pregnancy announcing the birth of her baby on a Superbowl Sunday is no coincidence. They know what they are posting and when they are posting it. Therefore, always consider how timing can increase a post’s visit, likes, or comments. If you are posting something that adults would be interested in, post it during the hours they are most likely to see.

So, it is the same content floating across their social media platforms but on different days; thus, keeping them on the top of every newsfeed. It is brilliant. Posting that picture on the same day across all platforms might end the newsfeed life of the photo within a few days. However, keeping it afloat across all networks at different periods of time increases the post’s lifetime. 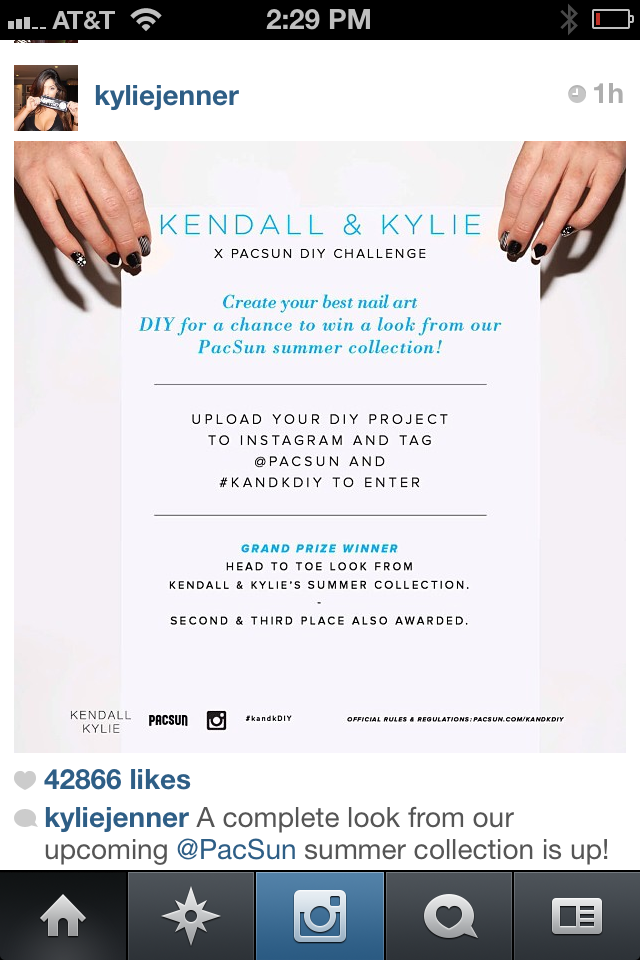 Whether you love the Kardashians and Jenners or hate them, you cannot deny their substantial social media influence and following. They are the epitome of success through social media marketing and if you want similar success, then try to learn from the 6 key lessons mentioned here. 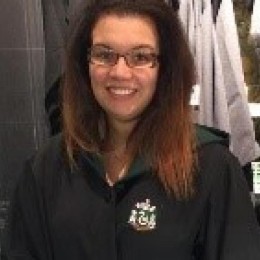 Alma Causey News Reporter
Alma Causey is a Freelance writer by day and sports fan by night. She writes about tech education and health related issues. Live simply, give generously, watch football and a technology lover.

Bed bugs are a nuisance to any household. Seeing one in your bedroom can make you panic. Applying the best pest control and prevention methods is the surest way to…

7 Benefits of Having a Clear Span Barn

Clear span barn is a large commercial structure specific to the needs that require ample space with minimum or almost zero column area. Clearspan buildings are effective structures that can…

4 illnesses that Cause Hair Loss

There are a few common illnesses that cause extensive hair loss and baldness. It includes hormonal changes that occur around menopausal occasions like birth or surgery. In certain cases, loss…

As technology continues to evolve, many of us are investing in larger, more advanced, and multifunctional TVs for our homes. Although this is definitely a valuable decision, it may make…

7 Benefits of Having a Clear Span Barn

4 illnesses that Cause Hair Loss