Kayle is by far one of the strangest outliers in modern League of Legends. Combining a hugely powerful auto-attack-based kit, a heal, and a massive scaling punch, she can make any top lane hell for the opponent. That being said, though, she can also end up being genuinely useless if she isn’t played properly.

Kayle’s greatest trait, an insane late-game, can also be the end of your team early. Having the trump card of a truly fantastic late-game power spike may be appealing, but unless you can make it there, all of your potential is lost. So, with that in mind, let’s talk about her strengths and weaknesses and how to exploit them.

CS is More Important than Kills

This is fairly self-explanatory, but for many top laners the course of the game is fairly simple: farm top, get fed, and then either split push or rejoin the team based on the team fighting prowess of your preferred champion. Yet, for Kayle, this is much more complicated. You have 3 power spikes, acquired at levels 6, 11, and 16, that each dramatically improves her kit.

Anyone who has any knowledge of this champion and her specifics, including her past and the many Kayle skins will know to attack Kayle early. Kayle has always been a champion you take so that you destroy the match after 20 minutes. The advantage of this is its simplicity, the disadvantage is that everyone knows it. Be careful not to push up too much in lane, keep your flanks warded (tri-brush is a particularly devious spot to gankKayle since she struggles with mobility), and don’t count on your jungler.

This may seem strange since the jungler’s biggest job is to set you up for the late game with a strong lead, but a lot of people tend to write off Kayle lanes as automatic losses. Right or wrong, the fact is true regardless that unless your opponent is playing particularly stupidly, it will be difficult to convince the jungler to come help. This is a lane you’ll have to face alone. 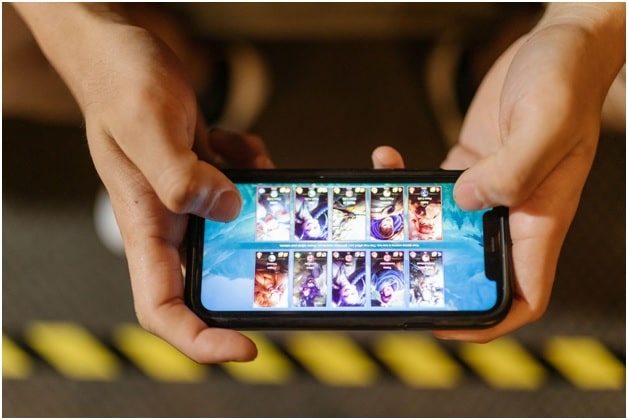 Your mid laner may or may not be receptive to this idea, but Kayle is best versus a melee character that she can bully, rather than be bullied by. In general, this is true for a lot of top laners, and the best course of action for the average game of ranged harass might be to just leave. If there’s an easy lane swap available (maybe the mid-laner is fighting a zed), take that opportunity without a second thought.

There are many ingenious places where you can find matchups for Kayle, including this website, but in general, good matchups are ones where you can reach late game, and bad ones are the rest of them. The bad matchups may be disappointingly numerous for any aspiring mains but fear not since this late-game powerhouse is rarely in a good place meta-wise, and in season 12 she has had a killer run in the S tier.

Kayle has a lot of strange niche uses for abilities like her ult. Using it on a character who is channeling a powerful ability (Katarina, Wukong, and Diana to name a few) can stop that player from just being instantly destroyed upon entering combat. A lot of the highest damage abilities are attached to super squishy characters, and with a properly timed Kayle ultimate the best niches for those champions really shine.

If you’re looking to do a serious try-hard deep dive into the intricacies of Kayle, how she works, good champions to ban, and good items to buy, then click this link: https://www.mobafire.com/league-of-legends/build/complete-kayle-guide-by-dixon-12-12-576852 to see a high elo main’s impressions of this late-game carry.

Learn From Your Losses 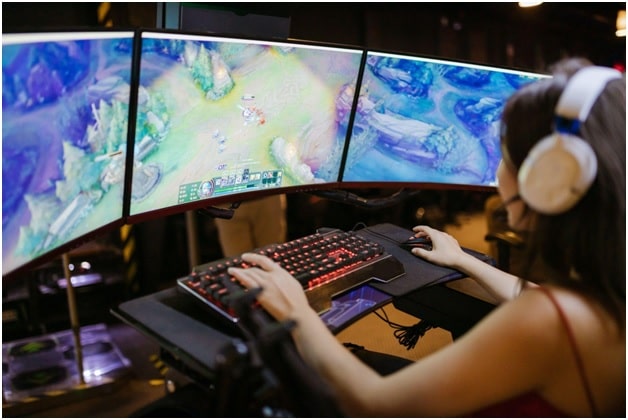 Losses happen in league. The 9 other players in any particular game are all wildcards and can drastically affect even the best player’s ability to win. So, for you, the lowly Kayle main, it can seem a particularly daunting task to work towards the late game while firebreathing, rude, teammates are at each other’s throats.

The best advice for any climb, any improvement, is to take it one game at a time. Do your research, but remember that oftentimes the less you care about the devastation of a loss the more you’ll be able to learn from it. Think of your goals, and if those goals don’t include the satisfaction of actually playing the game, you may want to consider a different ideal endpoint.

That isn’t to say League can’t be invigorating, but any experienced player knows that sometimes it doesn’t take even 30 seconds for the effects of a previous experience to start leaking into the current one. Take losses lightly, celebrate wins, study replays, and don’t get tilted, and you’ll have a great time.