PHP, also known as Hypertext Preprocessor is a server-side language that has been used by developers in the coding industry for more than 25 years.

At least every few years, you’ll see a debate over if PHP is “dead.” While PHP dropped from 5th place in 2017 to 8th place in 2020, according to the Stack Overflow developer survey, it’s evident that PHP has slid down the ranks. Despite this, PHP is still in approximately 80% of all websites. Some of the largest platforms, including Facebook and WordPress, are powered by PHP.

In the battle between PHP vs Javascript, PHP often takes the lead. Even though both are programming giants, PHP is still mostly considered because of its innumerable advantages.

In this post we’ll be discussing why PHP is still useful for web development in this century. So let’s begin.

Why is PHP so commonly used?

Since PHP is recognised as a general-purpose programming language which can be used to build dynamic and interactive websites, it is sometimes referred to as “the silver editor” because of its versatility. 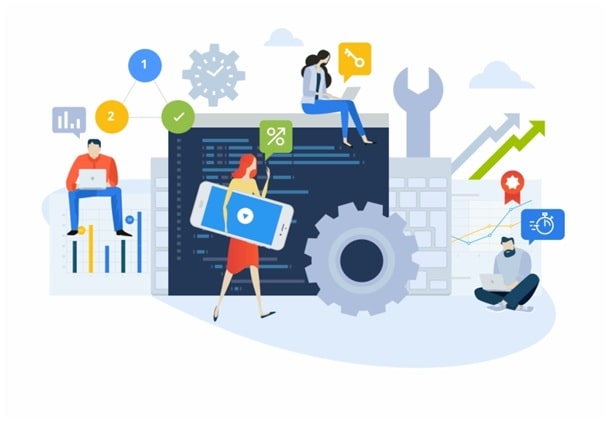 It has been refined and improved throughout time, with new features and functionalities included in every upgrade (version 8.0 was published in November 2020).

Though PHP has lost some of its lustre, there are still many good reasons to use it for web development.

PHP is simple to learn and easy to use

While it’s simpler to implement with PHP, one of the primary reasons it’s been adopted so widely is because it is simple to begin with. No programming skills are required to construct a simple web page using just one PHP file in a short amount of time. Due to the simple syntax and short learning curve of command functions, it is easy to enter the world of PHP.

PHP is open-source (free to use)

This will also assist developers get acquainted with PHP because it is very simple to use and does not require any payment. Another advantage of open source PHP frameworks like Laravel and Symfony is that their code is openly accessible. Companies will like this feature since it reduces the expenses of web development. 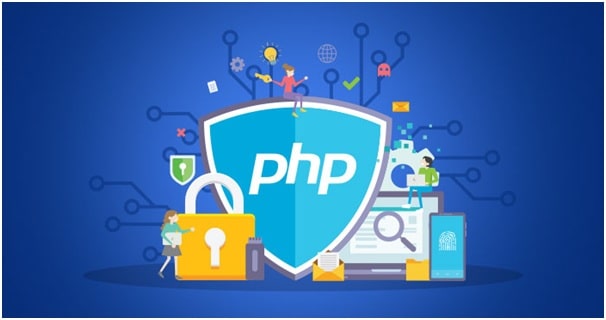 In addition to being a good language for beginners, PHP is a versatile language that can be used on all of the main operating systems, including Mac OS, Windows, Linux, and with most web browsers. Additionally, it supports a large variety of web servers, which helps to cut down on deployment costs and make it easier to install on multiple systems and platforms.

PHP is secure and fast

On the web, two important aspects of every website or application are security and speed. Because of this, PHP will use its own storage and do well in the performance comparison, especially with newer versions.

Though it has been questioned in the past, PHP has no more or less security vulnerabilities than other programming languages. Because of its broad usage and community support, today’s best practises are many, and there are several tools, frameworks, and standards to assist in fixing vulnerabilities and resisting assaults.

PHP is a versatile language

In addition to being a good language for beginners, PHP is a versatile language that can be used on all of the main operating systems, including MacOS,Linux, Windows and with most web browsers. Additionally, it supports a large variety of web servers, which helps to cut down on deployment costs and make it easier to install on multiple systems and platforms.

While having been there for a quarter of a century, PHP code has indeed been tested in many real-world conditions. The majority of the issues have been discovered and dealt with, which has increased the software’s trustworthiness among developers. To further compound the point, several frameworks and applications have been created over time assisting better PHP web development in regards to security, efficiency, and effectiveness.

Because PHP is still extensively used, its thriving community provides support for it. With frequent updates, there are a lot of tutorials, tips, and FAQs that are designed to aid novice PHP developers as well as to push the limits of what the language can do. 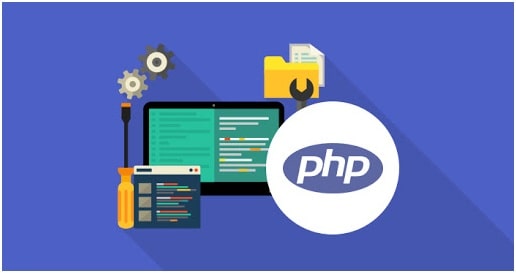 OK, this is not exactly an advantage of utilising PHP itself, but it’s certainly a factor once so many current websites have been built with PHP. Simply said, making changes in the same language is typically simpler than trying to rebuild everything in a different language.

For that reason, PHP has stood the test of time even though some newer engineers may choose another language. Affected people might have much more time to look for a PHP developer. However, to ensure that you choose the correct PHP developer, make sure that they have the talents you require.

Predicting the future of PHP

PHP remains the best web development programming language till date. Widespread usage and rising popularity of WordPress-based CMS result in a huge number of websites that use this programming language. Anyone with only a few clicks may set up their own sites with this app. We are hopeful that PHP’s future will be a prosperous one since it is set to develop and be extensively used.

There are fears, nevertheless, about the longevity of PHP because of the lack of in-person viewpoints. Some developers, for example, the increase in new Python developers considerably outpaces the growth of PHP, and this phenomenon will not change in the foreseeable future.

Today PHP is considered as one of the most mature and stable programming languages that is expanding itself in the ecosystem. There’s no doubt that it will stay in the industry for a very long time.

Shaista Siddique is a passionate creative writer and Content head at Codup.co. She has a habit of reading and writing and this habit makes her life meaningful and soothes her.