Unless SEO marketers and content creators have been living under a rock for the past few years, they know full well what link building is and how relevant it is in terms of succeeding in the business arena. And although links as a currency have changed face: going from being earned to being built, they are still a crucial element online. A major reason for this is that Google considers links as a vital source in establishing the credibility and by default the ranking of a website.

There has been, however, a great downfall to how linking has grown in significance among SEO marketers. The mere presence of links—excess, in fact—appears to appeal to people more than the fact they need to be relevant. On the contrary, people have busied their SEO optimization missions to a sheer excess of links in the content that is created for marketing. Quantity over quantity has become the rule of the thumb, and it couldn’t be a bigger mistake in the digital arena.

Instead of over stuffing blogs and articles with links, relevance is key. But that isn’t all. There were tactics being used in the ancient days—we mean as far back as in 2015—that were both effective and white hat then, and would be no lesser now.

Get Privy with Directories 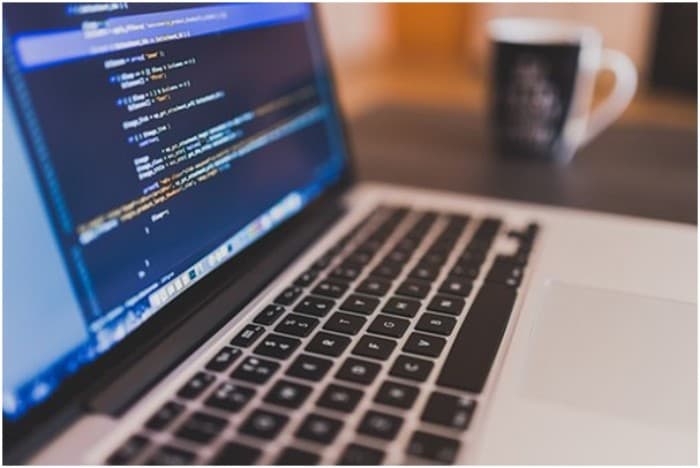 We know it sounds old school—but that’s the point of this blog. Besides, it’s effective. We’re not talking about lower quality directories which are ever ready to accommodate all kinds of links. What we’re talking here are niche directories which have a selective list of sites that they accept. Getting yourself onto such a list in itself dictates that your website stands out from others.

We’d suggest, for instance, the following:

Here’s how you can figure out if a directory is worth being listed under:

As of 2015, linking has become more about earning as opposed to building. It is widely believed that the sole purpose of link building is to acquire images and content for the sake of acquiring links. And we’re here to tell you that there’s absolutely nothing wrong with this.

Go for content that is informative and that has the potential of being shared and appreciated by a good number of people, because this would mean that your valuable content is making the ranks. This would also cement your position as white hat because no user would ever question something as popular as being black hat.

However, when opting for link baiting—which is itself an old tactic—don’t fall into the trap of random content. Ensure that the content is (a) high quality, (b) relevant, and (c) timeless. Make sure it is perfectly in line with what your audience wants. Here’s a list of what would be great for bait:

How many times have you—or did you, in 2015—see something that was posted by “Top Service Provider” on an online discussion forum? The chances are that you saw something like this happening quite often, because it usually did. You probably also remember shaking your head at them and never visiting the site, no matter how “best” they claimed they were. Here’s what was wrong with such posts:

If you’re big on online discussion forums and threads, ensure that you have developed an authoritative voice for all the comments that you make, and that you’re not selling out by throwing out keywords anywhere and everywhere. When you’re leaving comments, ensure they’re useful and informative, and work towards building positive relationships with other industry experts or influencers. Refrain from the temptation of leaving a link to your site everywhere, thereby encouraging people to look you up themselves, based solely on the authoritativeness of your content.

Get Listed on Resource Pages

Finally, in addition to niche directories, getting yourself listed on resource pages also helps—not only in terms of SEO but also in terms of high traffic. There’s a secret to excelling in this department: and that is relevance. This will impact your site image at large.

Or, restart, given it’s such a 2015 thing to do. While we know that spammers have in the past brought bad rep to forums, tropical blog and authoritative industry specific comments can significantly pull you favors since many people still haunt forums and will latch on to anything that gives the semblance of being authentic. Again, keep your signature free from keyword rich anchors which as we have established so are, are a shoddy idea. Don’t pretend to be an autobot looking for visits and conversions but instead act like a person who’s promising great service, quality products, and authentic advice.