If you’re looking for a compact type of device among today’s mobile phones for sale, the Samsung Galaxy S9 should fall perfectly on your radar. Its 5.8-inch body and curved edges allow it to sit comfortably on your hand. Aside from that, there are also numerous updates that you might find appealing. Who knows, this might just be the phone you need for your startup business.

The Samsung Galaxy S9 retained most of the essential keys found in previous models. You’ll find the SIM and Micro SD card tray on the top, the volume and Bixby keys on the left, and the power button on the right. The microphone, USB-Type C charging port, and earphone jack are all placed at the bottom of the device. 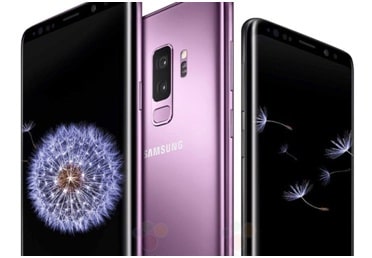 At the back of the Samsung Galaxy S9, you’ll find a heart rate monitor placed right below the flash; in case you want to do a health check. There’s also the rear camera and the fingerprint scanner, both vertically aligned at the center. The only problem with that is the two features are placed too close with each other. You can easily smudge the camera with your fingers, which affects the quality of your photos.

Quite frankly, Samsung Galaxy’s AR Emoji was obviously created to match Apple’s Animoji, which was introduced when the iPhone X was released.

By simply facing the front the front camera, AR Emoji will create a digital version of you and will mimic your facial expressions. Once your avatar has been created, you can customize its overall look. The only drawback to that is that you’re not given a lot of options to choose from.

If you’re not happy with the sound quality of your smartphone, it’s mostly likely because of the mono speakers being placed at the bottom of your device. That’s why you’ll be pleased to know that the Samsung Galaxy S9’s top earpiece now releases sounds directly towards your face. You now get a better listening experience without the need to plug in your earphones for better sound quality. 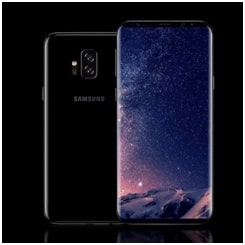 When the Samsung Galaxy S8 came out, both the home and the navigation buttons were removed, allowing bigger screen space. The same changes were applied to the Galaxy S9.

Instead of having physical buttons, the phone has a navigation bar instead. This feature allows you to decide whether you want to lock it on your screen or temporarily hide when in full-screen mode. This option is handy when you’re playing a game or watching a video on your phone. 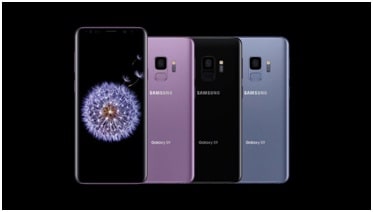 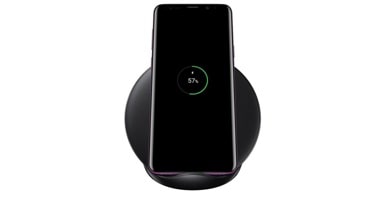 Things the Samsung Galaxy S9 still needs to work on:

Overall, the Samsung Galaxy S9 is truly a well-made and beautifully designed device. Its common hardware features may not be the best, but all are proven to be handy and useful.Aside from that,its impressive specs have improved its performance, making this Samsung smartphone worth its expensive price tag.

It’s also safe to say that it has more noteworthy upgrades, despite having interface elements that needs significant improvement, particularly with its AR Emoji and security features.

For a phone that’s retailed at such a high price point, it’s only natural for you to expect the best from this device. But if you prefer Samsung’s software today, then there’s really no reason for you not to buy the Samsung Galaxy S9.