If you’re a baking or cooking enthusiast, a new oven may be a great addition to your home’s kitchen. But which one do you choose: a convection oven or conventional one?

Burnt bread, dried out rotisseries, and lopsided muffins prove that there is a huge difference between the two types of ovens. Unlike the free-flowing hobby of cooking, baking has an exact science, and roasting requires time and the expertise of how to change your baking temperatures and time to convection standards.

But which one is perfect for your needs? Here, we’ll discuss the differences between the two, as well as the pros and cons of each.

Differences Between Regular and Convection Ovens

Convection ovens have been on the market since the 1950’s and were initially used in professional restaurant kitchens before they made it into the home. Though more expensive than traditional ovens, convection ovens do have plenty of benefits to show for their hefty price tag and they have gained popularity recently with many homeowner choosing to go with them instead of regular ovens.

The main difference between the two is how the heat within the bake oven is circulated. Unlike traditional bake ovens, which cook your food by engulfing it in hot air, convection ovens circulate the air. They are engineered with a fan placed at the back end of the oven.

When you utilize the convection setting, the fan blows and circulates the air throughout the interior of the oven, promoting even and efficient heat. This can lead to food cooking quicker, browning better, and heating leftover much more efficiently. The general rule of thumb for baking in a convection oven is to reduce the temperature by 25 degrees and start checking for doneness about ¾ of the way through.

Standard bake ovens use heating sources from the top and the bottom of the oven. The air then passively circulates throughout the oven cavity. This can result in uneven heat, especially if the heating element on the top heats more effectively and at a higher temperature than the element on the bottom. 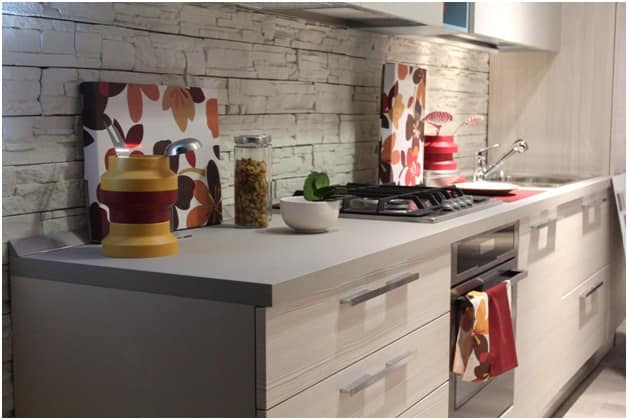 Firstly, you’ll need to understand that “convection” is a setting on the oven and not the oven itself. It’s typically controlled by a switch or button near your other controllers. When it is on, you are baking with convection heat. When it’s off, you are baking like any standard oven would.

Here are some tips for baking with the convection oven: 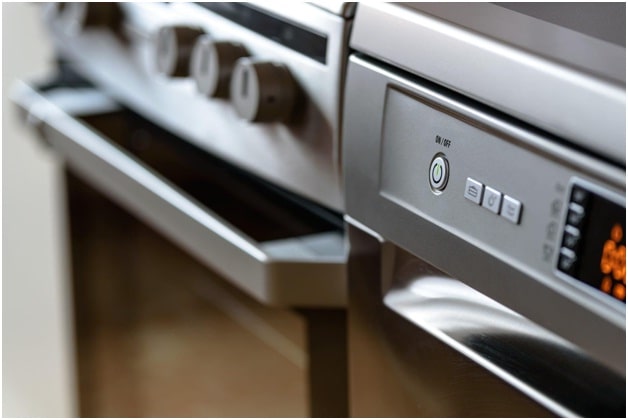 As you can see, if you love to cook and bake, convection ovens may be the way to go. They nicely heat and cook your food so that you can enjoy perfect dishes every time.