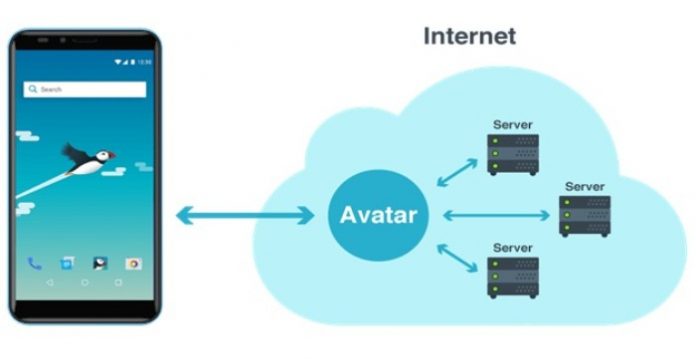 CloudMosa, an American firm created the web browser Puffin. Compared to conventional browsers, the strengths of Puffin lies in security and speed. CloudMosa has come up with a mobile operating system from acquiring the two elements from the web browser, resulting in the Puffin operating system. Now, this could have some adjustment effects to Android app development services since it has been said that the new OS could crush down the Android Go.

Although derived from Android, it uses an Avatar Technology. The tech transfers workload from the local device into a remote computer in the cloud. The new mobile operating system is targeted primarily towards handsets that cost less. The company stated that the operating system would be able to bridge the gap between feature phones that run on KaiOS as well as the economical devices of Android.

In Bridging the Features Gap

Fifty-seven percent of device owners have limited access to an internet connection. Thus, the Android OS, which currently is the most widely used mobile operating system in the world also presents a shortcoming, which could impact the service of an Android app development company.

A user, because of limited internet may fail to download an app that requires regular updates to offer the greatest and latest features.

The Puffin operating system is designed in such a way that it could tame limitations. Moreover, CloudMosa claims that the operating system could convert any existing site into a web application. Users therefore could have access to more than a billion apps right away, including YouTube, Facebook, and Google Maps.

The major benefit of the technology is that web applications could directly run on smartphones that run on it and so there’s no need to download an application. Moreover, the new OS does not have a centralized regulatory body. Thus, app developers could make use of open web standards, including CSS3, JavaScript, and HTML5 to build mobile applications.

Did you know that half of the population on Earth is still not connected to smartphones? Smartphones are considered a luxury to them. As 1 billion users are expected to become new smartphone users by 2022, their ideal phone must do well in 3 areas — price, speed, and features.

The OS for the Next Billions of Users 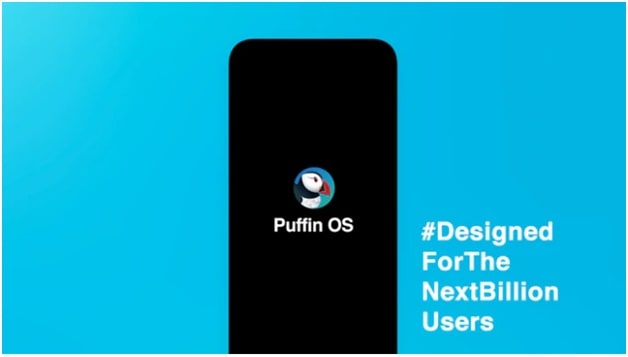 With the Avatar technology, the Puffin operating system is able to transform mobile phones that are cheaper into powerhouses in terms of performance. Thus turns the operating system to bet better compared to any other solution for the next billions of users worldwide. By 2022, it is expected that one billion people to become new smartphone users.

The power behind Puffin is that it makes the impossible possible. How? By making devices with high performance affordable. The technology builds an avatar of the device of a user in the cloud servers of Puffin for data access and executes apps on the web. Because the avatar remotely runs in high-performance computers with connectivity power, it could efficiently access data and execute apps at high speed, whatever the hardware limitation of the original device may be.

Moreover, the avatar protects the devices of users through disengaging unknown internet threats away from physical devices. The puffin operating system to mobile phones is similar to XCloud and Google Stadia to gaming devices.

The following features of the Puffin OS are currently ready.

Note that the Technical Preview OS is for closed beta only and won’t be released to the public for daily consumer use. Some features are unavailable on the phone as these features are not compatible with vanilla AOSP, like for instance, secure boot with proprietary API encryption and vendor-proprietary protocols. 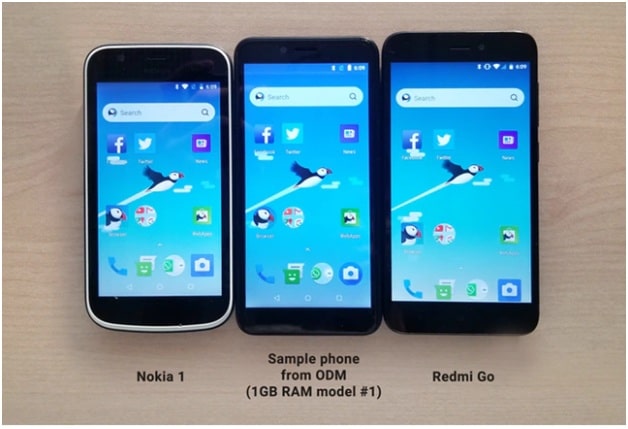 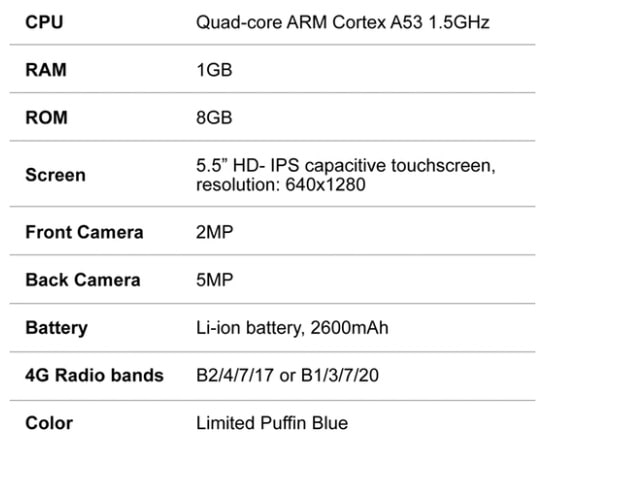 NO EXPLOITATION OF NET NEUTRALITY

There is no personal information logged on Puffin’s cloud servers. The sole information gathered is for maintenance between the avatar and the local device purposes only. Also, information is collected to customize settings and remembering login sessions. These logs even are ejected from time to time. Users get to safely enjoy the Avatar Technology power with no worries about exploitation.

There are no restrictions on the websites that users can access on Puffin OS. The online world presented to the next billion users is open and resourceful. There is no limit of traffic to any specific website for their corporate benefits.

The claims that the company made appear groundbreaking, in contrast to the existing options. Nonetheless, to be able to verify them, we would have to wait for an actual demonstration of a real-life device. Fortunately, the company soon would be crowdfunding a smartphone that runs on the Puffin operating system on Kickstarter. Details would be revealed soon.

Rooney Reeves is working as a Business Development Executive at – eTatvaSoft, an Android App Development Company. She always accepts challenges and puts some effort into it. She loves to write and spread her knowledge through writing. 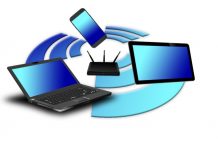 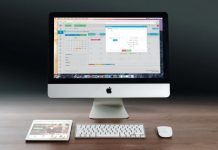 5 Tech Upgrades to Consider for Your Business 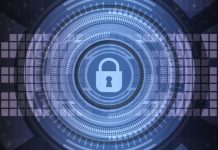 Encryption 2020 – A Double-Edged Sword or Riddance

Admin - May 26, 2020
0
If you are like many Americans, the time you used to spend socializing, eating out, going to movies, and anything else that took up...

Admin - May 23, 2020
0
The kitchen is part of a house that experiences the most interaction, which is why it requires the most attention in terms of maintenance...

Admin - May 18, 2020
0
Whether you’re looking for new entrance doors or to create an internal partition, you’re going to need to select the right style for your...

Is Parquet Flooring Still in Style?

Admin - May 18, 2020
0
The word parquet is originally French and means a small compartment. In essence, this sums up this type of flooring perfectly. Parquet flooring is...

The Complete Guide Affiliate Marketing for Beginners in 2020 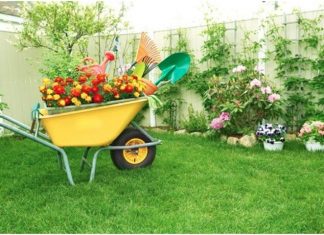 Amazing Things You can Do To Your Home During Isolation

How do You Know If Pipes are Leaking?

All in One – Benefits & Types of Cloud Computing

React vs. Angular: What to Choose for Web Development