For centuries conservatories have been a highly popular home extension across the globe. Originating in the United Kingdom in the 16th century, conservatories were originally used to grow exotic plants and citrus fruits that were imported from warmer regions in the Mediterranean. Since then, conservatories have evolved to become a highly popular additional home living space and are used for leisure purposes more commonly than for gardening, although, gardening in conservatories is still popular and conservatories are still used for this purpose to this day. Incredibly, in the last EFUS questions for homeowners, it was recorded that approximately 18% of homes in the United Kingdom have a conservatory! This figure evidently proves that the United Kingdom cannot get enough of conservatories and their incredible benefits such as additional living space, availability for creative design, increase in your property value, and many more! Despite the many benefits of owning a conservatory, there are still some negatives, like with anything. Thankfully, there is a little-know lifehack that can resolve any negatives of conservatories. With a little money investment, this lifehack is available to any conservatory owner!

What is a lifehack? 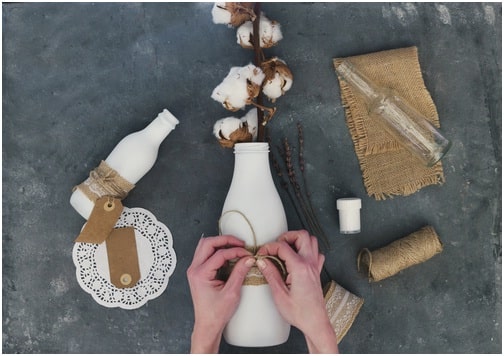 If you have used social media with video sharing regularly over the past decade, you’re going to be familiar with lifehacks. For those who haven’t ever encountered a lifehack video or haven’t been informed about a lifehack, a lifehack is a term used for any tricks, shortcuts, skills, products, or novelty methods that increase productivity or efficiency in all walks of life. If you’ve seen any lifehack videos before, you’ll know that some are highly impressive, but subsequently, some are also rather pointless, time-consuming, complicated, and even stupid. The lifehack for conservatories in our opinion is slightly time-consuming and may need some financial investment, however, despite this, the benefits are entirely worth it and will last a lifetime providing minor maintenance and use of your conservatory.

What are the negatives of Conservatories?

Besides the temperature negatives of conservatories, people also believe that they do not have enough privacy in their conservatory, especially as the roof is made from glass. Without making the lifehack obvious, it will provide you with more privacy. Other negative include limited decoration options, too much lighting, or noise pollution entering your home too easily. This lifehack will resolve all of these apparent issues, making your conservatory a more relaxing and enjoyable environment within your household. The whole purpose for having a conservatory is for leisure purposes is to enjoy it to the full and be able to relax in the extension as much as possible, so why not give this life hack a go?

So, what is this lifehack? 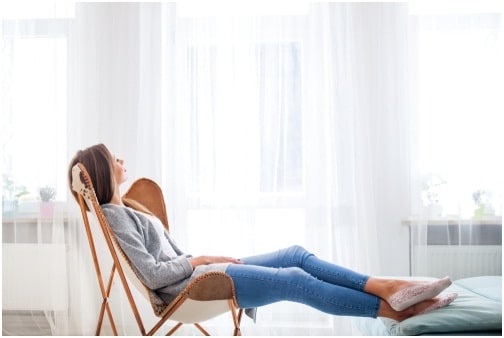