Hybrid apps are usable in more than one devices and platforms The article discusses about the native and hybrid apps and what are the plus and minus points of both. To choose between Native vs. Hybrid app is a difficult decision by a developer but can take it keeping in mind all the factors like money, time, user availability and functionality. As a golden rule, hybrid app with added features works best for the applications which are for the simple functions. 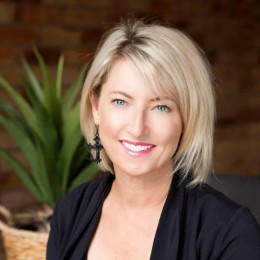